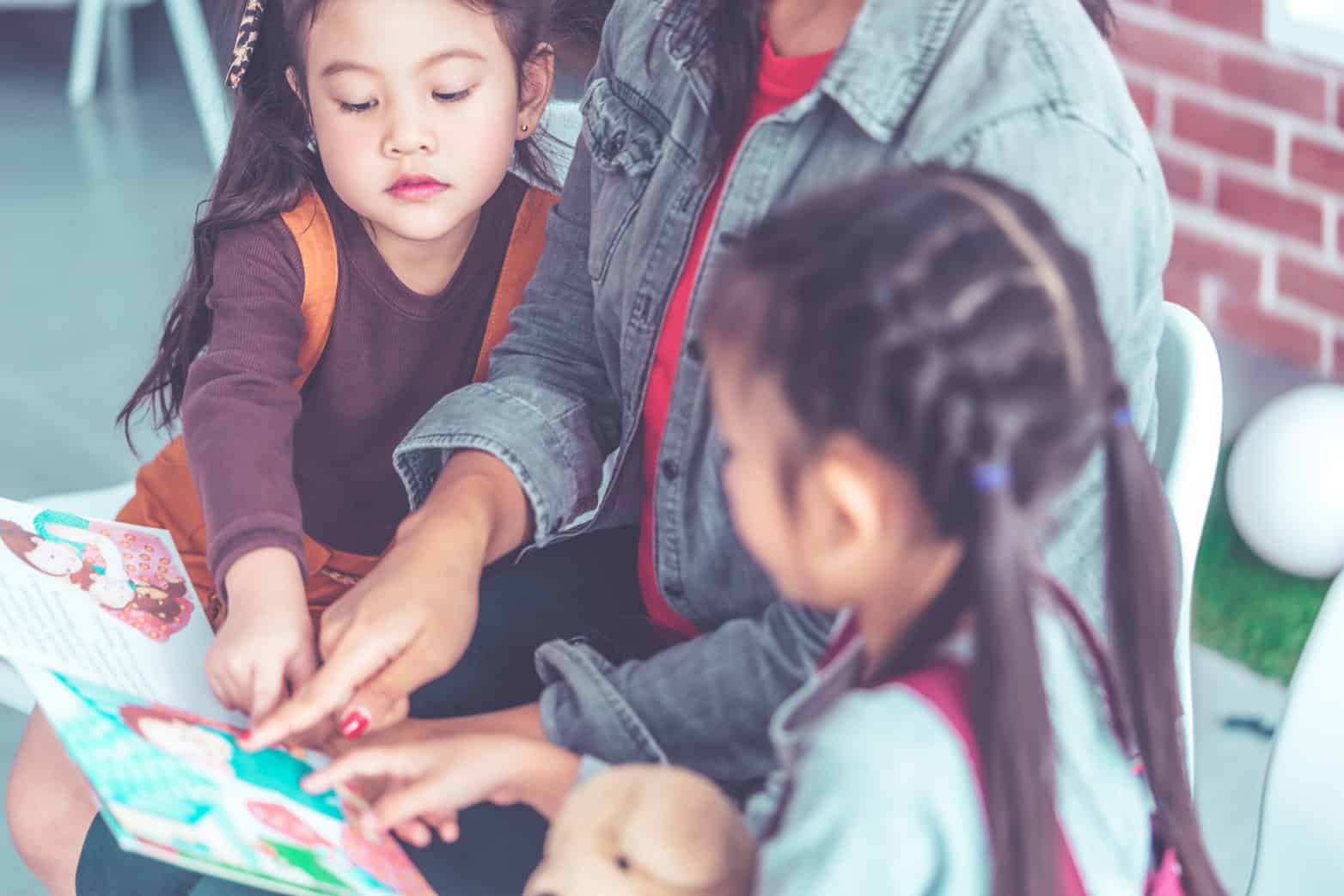 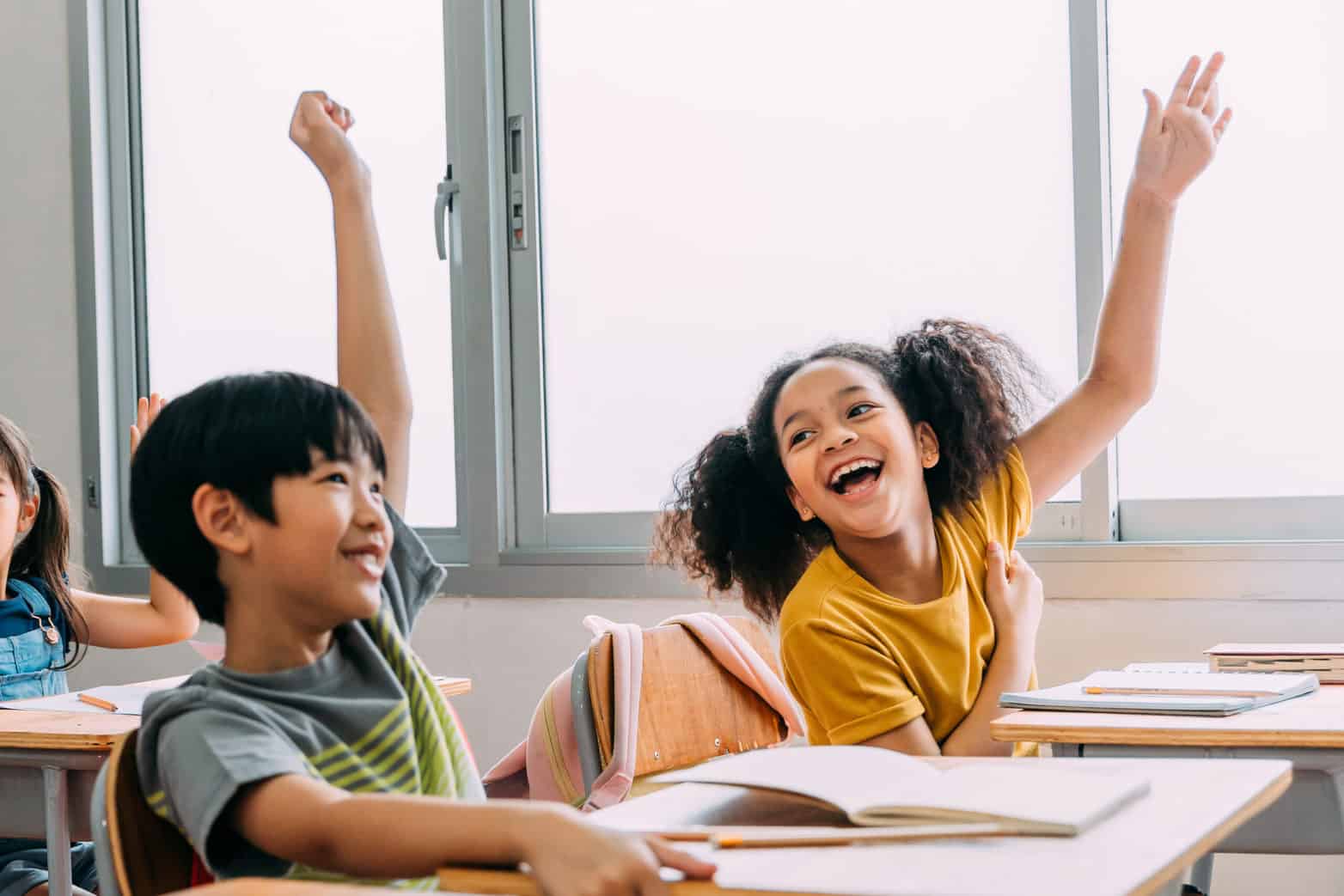 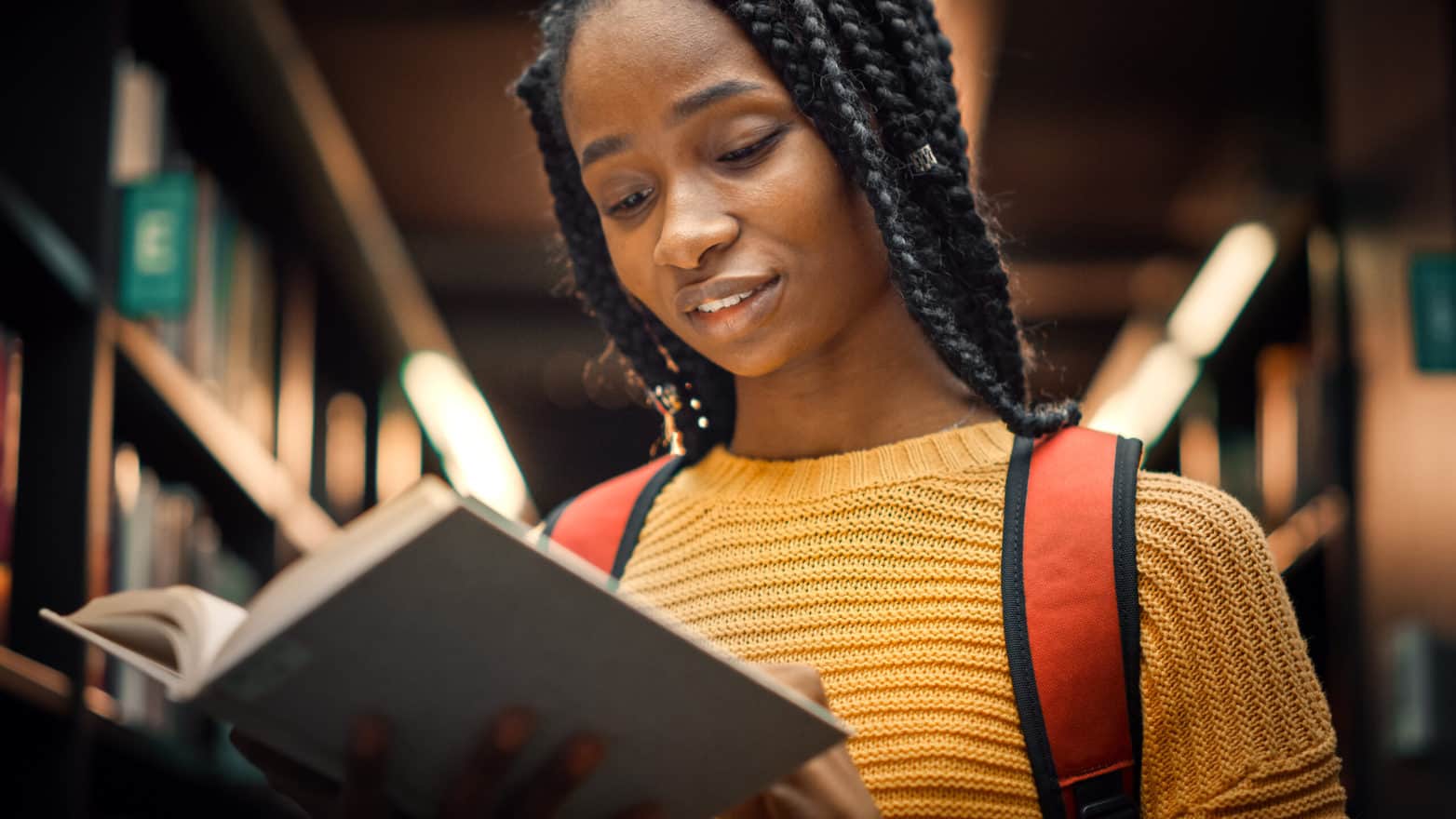 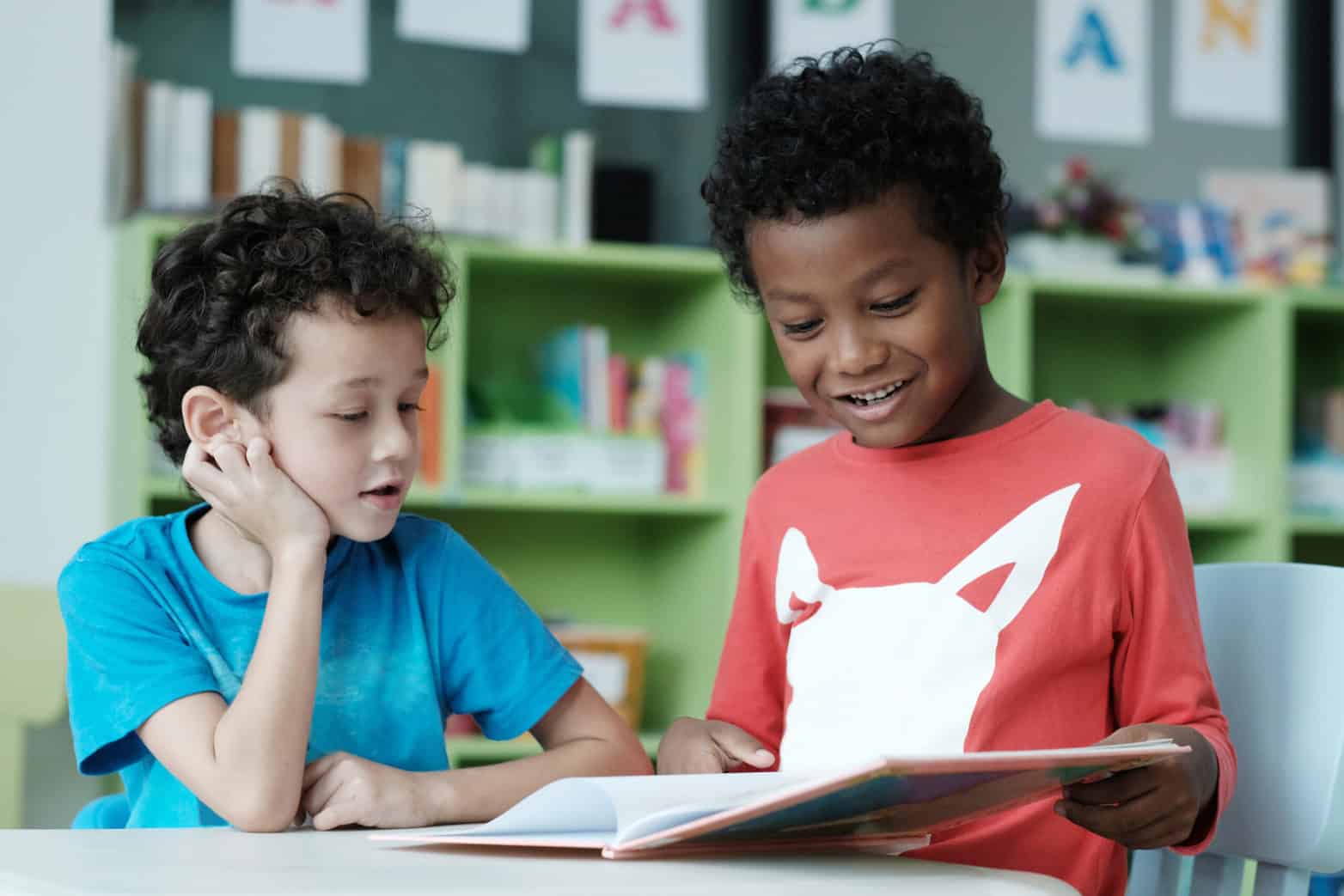 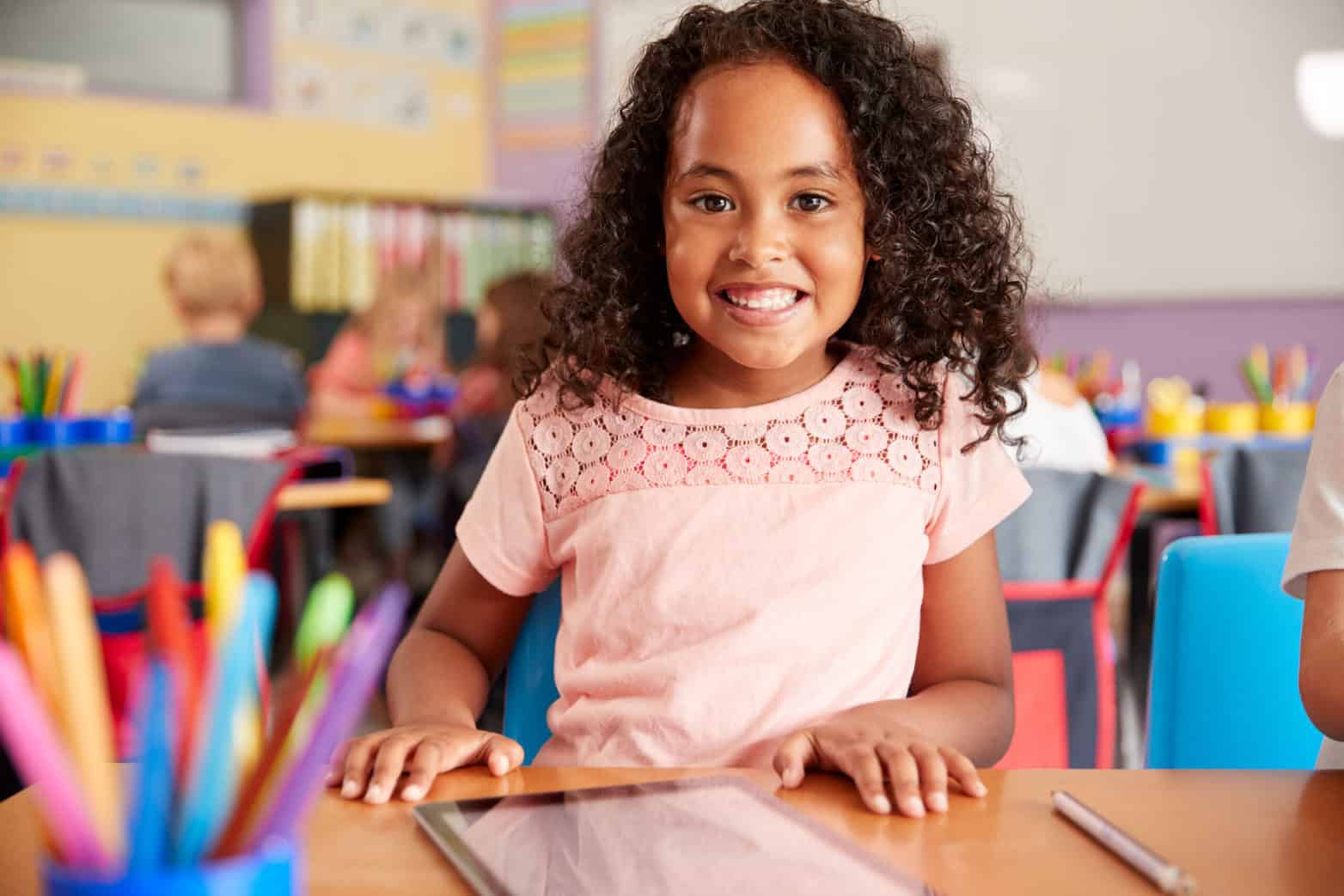 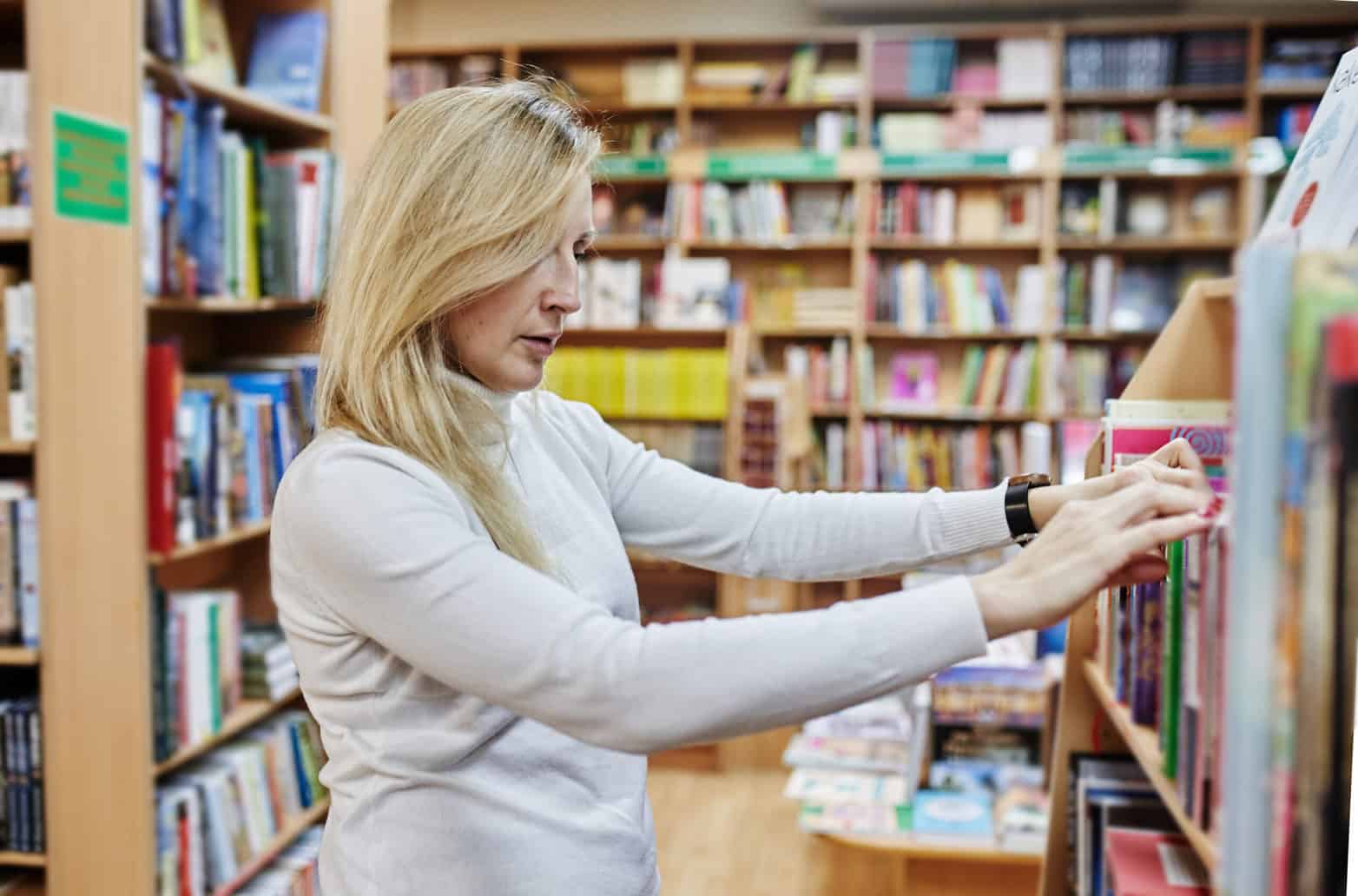 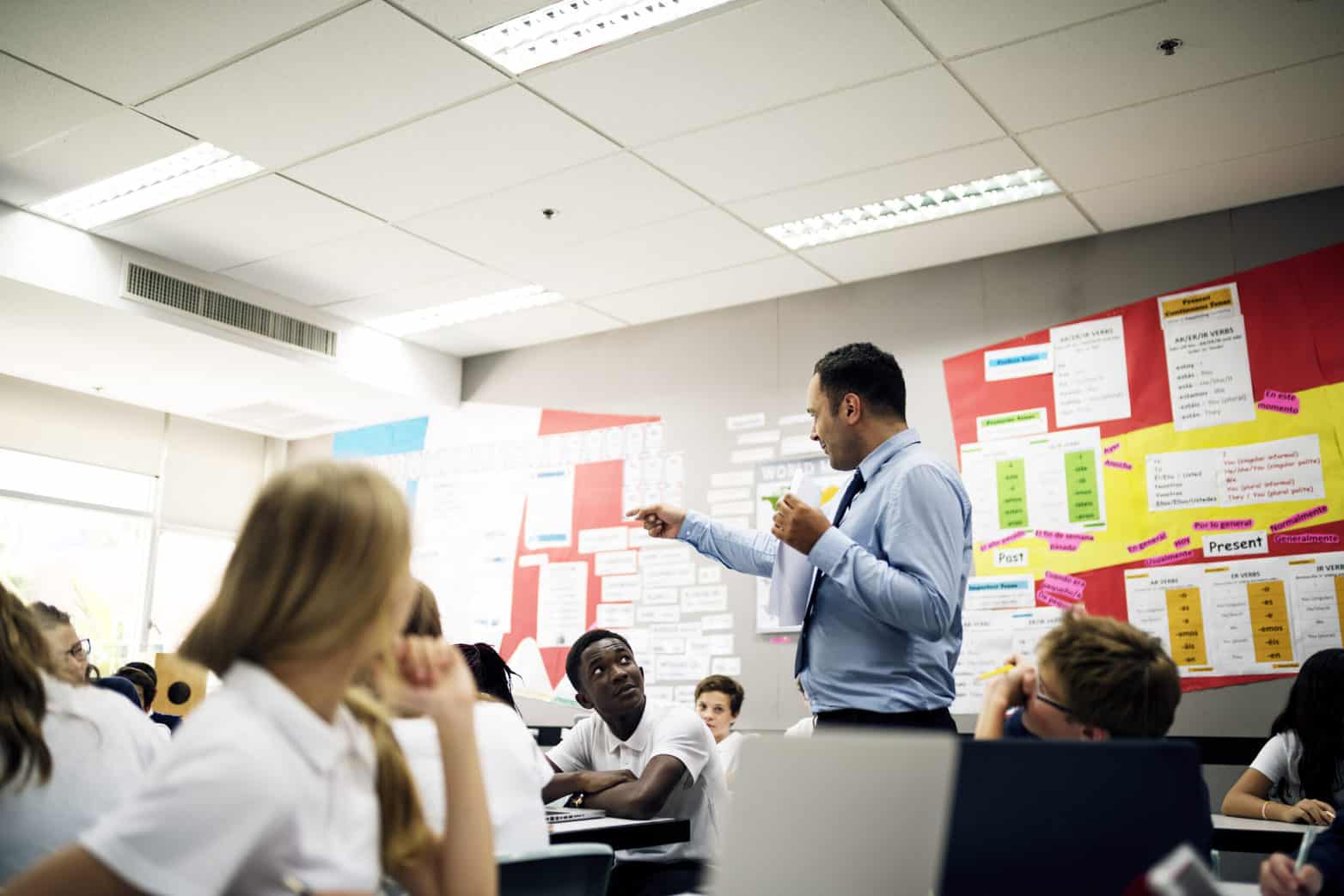 4 thoughts on “Using Flashcards in Math” 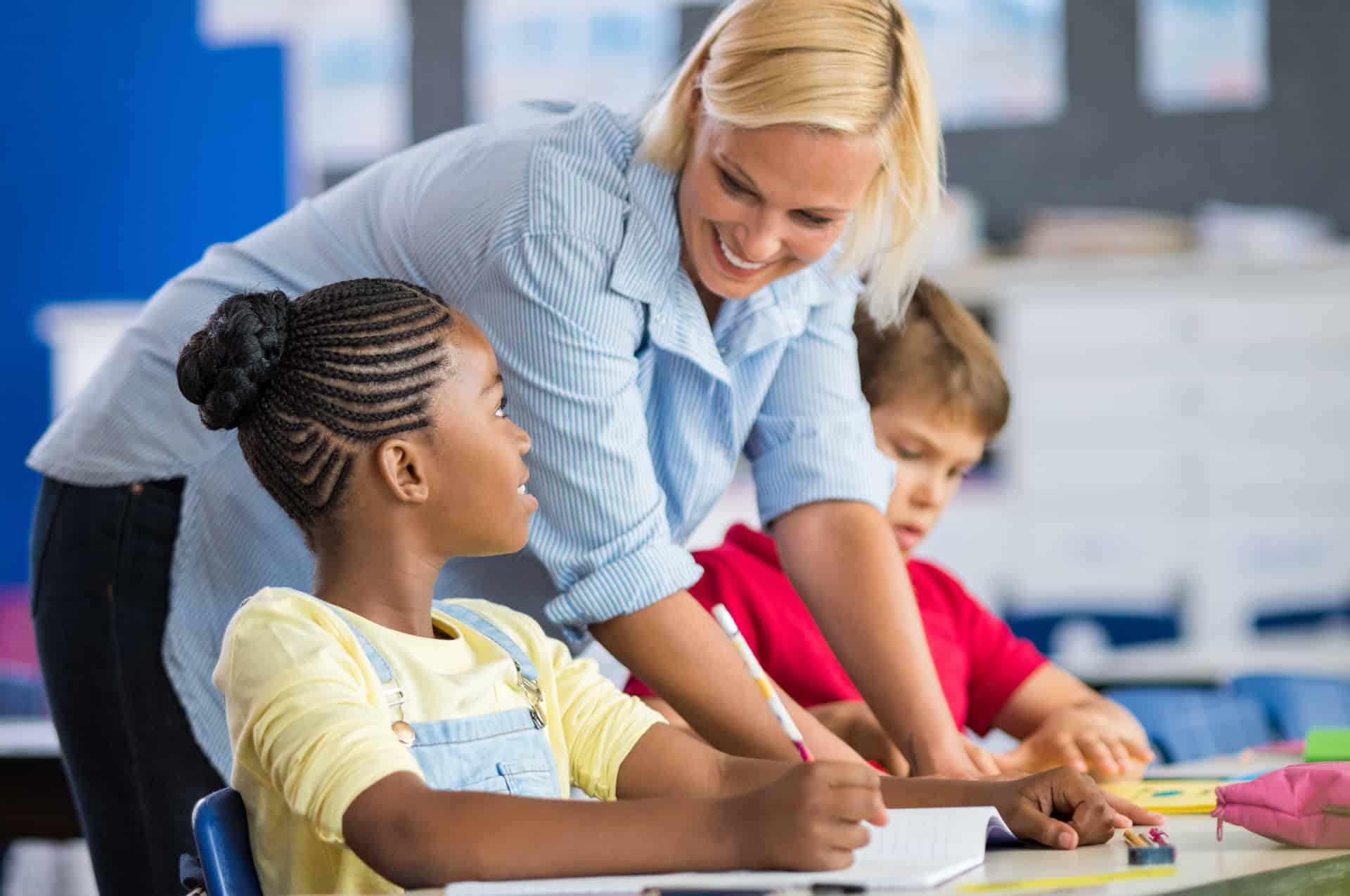 Part null
If you’re not satisfied with the quality and CCSS-alignment of your existing math materials, here are five tips to improve them.
01/05/16, Student Achievement Partners