This post originally appeared on October 15, 2016 on the Math-World Liaison Blog under the title “Mathematical Modeling — Effect on Unmotivated Students.”

One of the motivations for creating the Common Core, was to avail more time for genuine problem solving within the math classroom.  Yet I did not fully understand what the CCSS mean by “High School modeling” until I was privileged to experience professional development through Ed Reports.  The word “messy” was used more than once in the description.  The beginning, middle, and end of the problems are open, and there’s no answer at the back of the book.  The example trainees were given began with a picture of a massive sinkhole in the middle of a big city with a question something like, “What would it take to fill it?”  How dare I pose such a question to my 11th and 12th graders who land in my classroom because they struggled with Algebra 2 last year?  I didn’t.   It was aligned to the Geometry standards and my curriculum is for Algebra.  Instead, I finally got the courage to try the 3-Act problem I wrote about braking distance (another post).

My first mistake might have been in being too “open” in the beginning.  I played videos of crashes, near crashes and dummies hit by cars.  I asked who would care about stopping distances.  Students mentioned drivers, pedestrians, insurance agents, police, lawyers…lots of people. There was no denying that braking distances matter.  I passed out a couple charts from an insurance agency for wet and dry pavement.  I also asked students about what they learned in driver’s education classes.  A few students recalled a 2-second rule and others mentioned a car-length rule.  Clearly there were many ways to estimate how long it would take (or how far the vehicle would travel) before it came to a stop.  I assigned students in groups of 3-5, gave each group a piece of easel paper, and offered my entire supply of pretty pens and markers.  They asked me what they were supposed to do.  I said, “Think math.”  They hemmed and hawed for about 20 minutes before they started getting some ideas.  It was very painful to watch, knowing they have so many holes and gaps in their basics and wondering if I might be totally wasting time.  In my mind, I was thinking things like, “Compare the 2-second rule with the stopping distances from the insurance company.”  But I knew as soon as I said it, they would groan.  So I said, “Do you see any patterns?”  At one point I said, “Do you know how to convert units?”

Up to that point, the sketches only evidenced students like pretty pens.  Students were sweetly drawing pictures of cars, signs, and a bunny on roller skates.  While they were baffled at my lack of direction, their conversations gave evidence they were willing to think and did not consider the exercise to be a blow off.  They know me better than that.  One by one, the groups started drawing pictures that gave evidence they were framing relevant ideas.  The fact they were laughing and thinking was a good sign.   Finally, one by one, the groups started coming up with mathy things to explore.  Some began to draw diagrams of what would happen when the braking began and how far it would take to stop, using car lengths and the two-second rule.  Some groups began exploring the patterns in the insurance charts.  By the time the bell rang, every group had an idea of something they wanted to explore.

The second day, I hauled out the easel papers the students had been thinking on and offered blanks for any group that wanted to start over.  There were no takers.  I decided to put some questions on the whiteboard, since a few groups had not yet come up with a solid plan for an explanation.  “What patterns can you find in the charts?  Illustrate and explain the patterns.”  “Which methods (charts or drivers’ ed rules) allow the greatest stopping distances and under what conditions?” …and a few more I forgot to put in my lesson notes.  The list gave the less creageous students some ideas without taking away their privilege of choice.  Within minutes, a very excited group called me over to look at their ideas and calculations.  They justified the math behind their numbers on their diagrams and made good sense.   The math was simple, but they were not accustomed to producing numbers in their artwork in that way, so there was a clear sense of pride in accomplishment.  Another group was waiting, like on one leg, to explain a pattern they found in the insurance charts.  Square this number and multiply by this number and then square root the result to get these numbers…seriously?  That thought process is called function composition and we hadn’t gotten that far in the text.  There were other discoveries of similar complexity.  One discussion wandered off into understanding limits as in Calculus.  I was called to the whiteboard for an in-depth explanation of how another pattern played out.  By the end of the hour, every group had enough for at least a 60-second presentation.  Every student had been engaged the entire hour and they all seemed very proud of their progress.

I ended the activity by talking about our takeaways:

Real math looks more like this than memorizing the rational root theorem.

In real 21st Century jobs, no one “has all the answers.”  We work in groups and capitalize on each others’ strengths.

When we use our minds and creative instincts, we can identify and solve problems without someone telling us what and how.

Just because I don’t always have the ooomph to factor an expression with composite coefficients and negatives, that doesn’t mean I can’t do higher levels math

Next time I try a modeling scenario, I think I will be more intentional and focused in terms of objectives.  I listed ten CCSS the activity had the potential to address, but no group hit more than three.  It can be a tricky balance between being open, offering student choice… and 20 minutes of saying, “What are we supposed to do?”  As an educator, taking risks to learn where those balances are is scary.  My affirmation that the risk was well taken came from the students themselves saying, “If math was like this every day, I would like it a whole lot more.”  The students observably enjoyed discovering their ingenuity.  Beyond that, they took their enthusiasm all the way home.  The following week I heard from several parents at conference that their students have grown to like math again.  One husband and wife choked back tears when they explained their student had all but given up on math last year and now was loving it.  Risk-taking does have its rewards.

About the Author: Lane Walker (@LaneWalker2) is a National Board Certified high school math teacher pursuing her doctorate in STEM curriculum at the University of Missouri. Her thesis, Common Core and STEM Opportunities, has been published in The Mathematics Enthusiast, a peer reviewed journal from the University of Montana. Lane was a 2013 Missouri State Finalist for the Presidential Award for Excellence in Mathematics and Science Teaching. She served as a panelist for Common Core Controversies at The Thomas B. Fordham Institute, describing the effects of Common Core State Standards in math classrooms and has presented at State and local conferences. She has assisted with mathematics curriculum development and has served as a reviewer for Ed Reports. 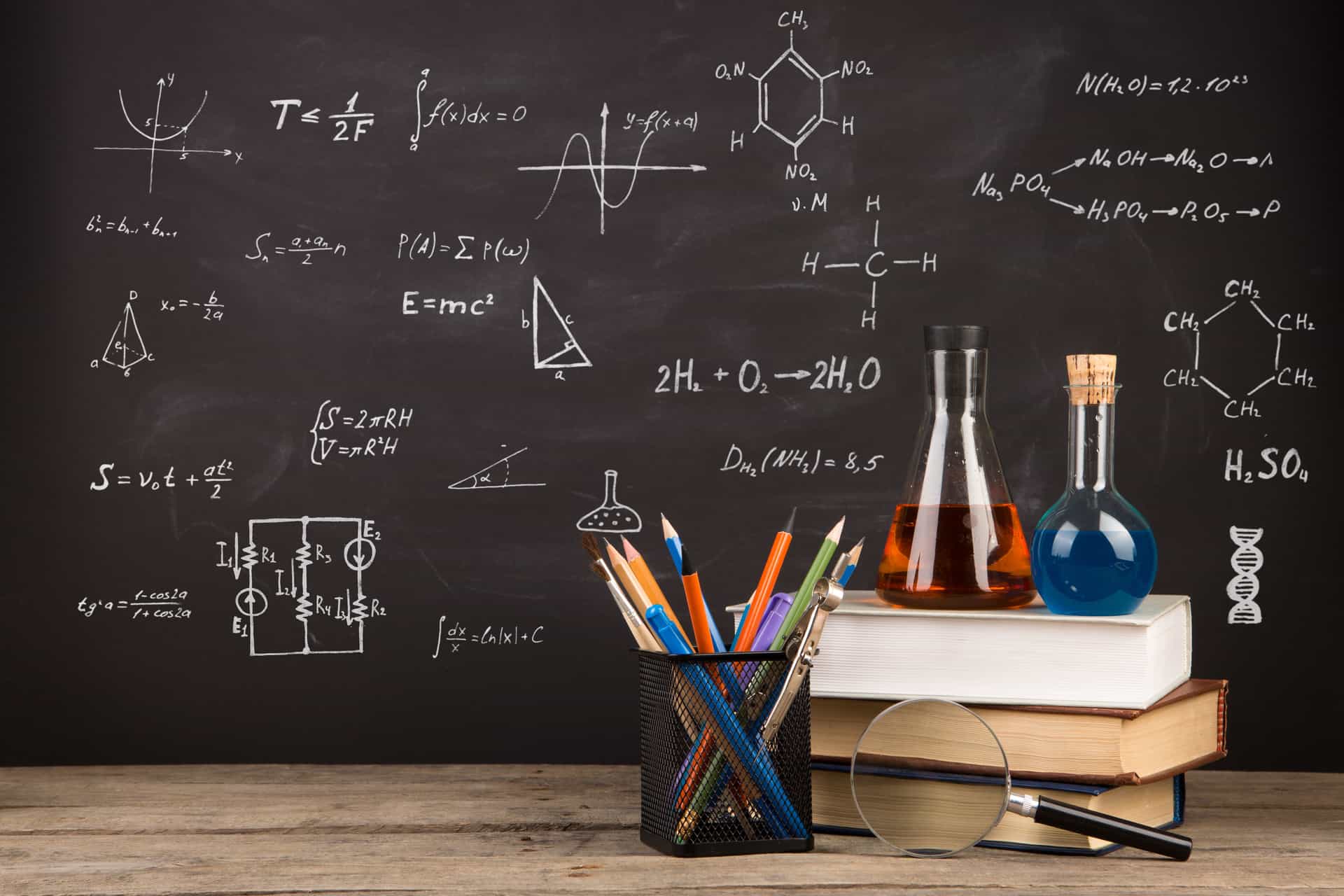 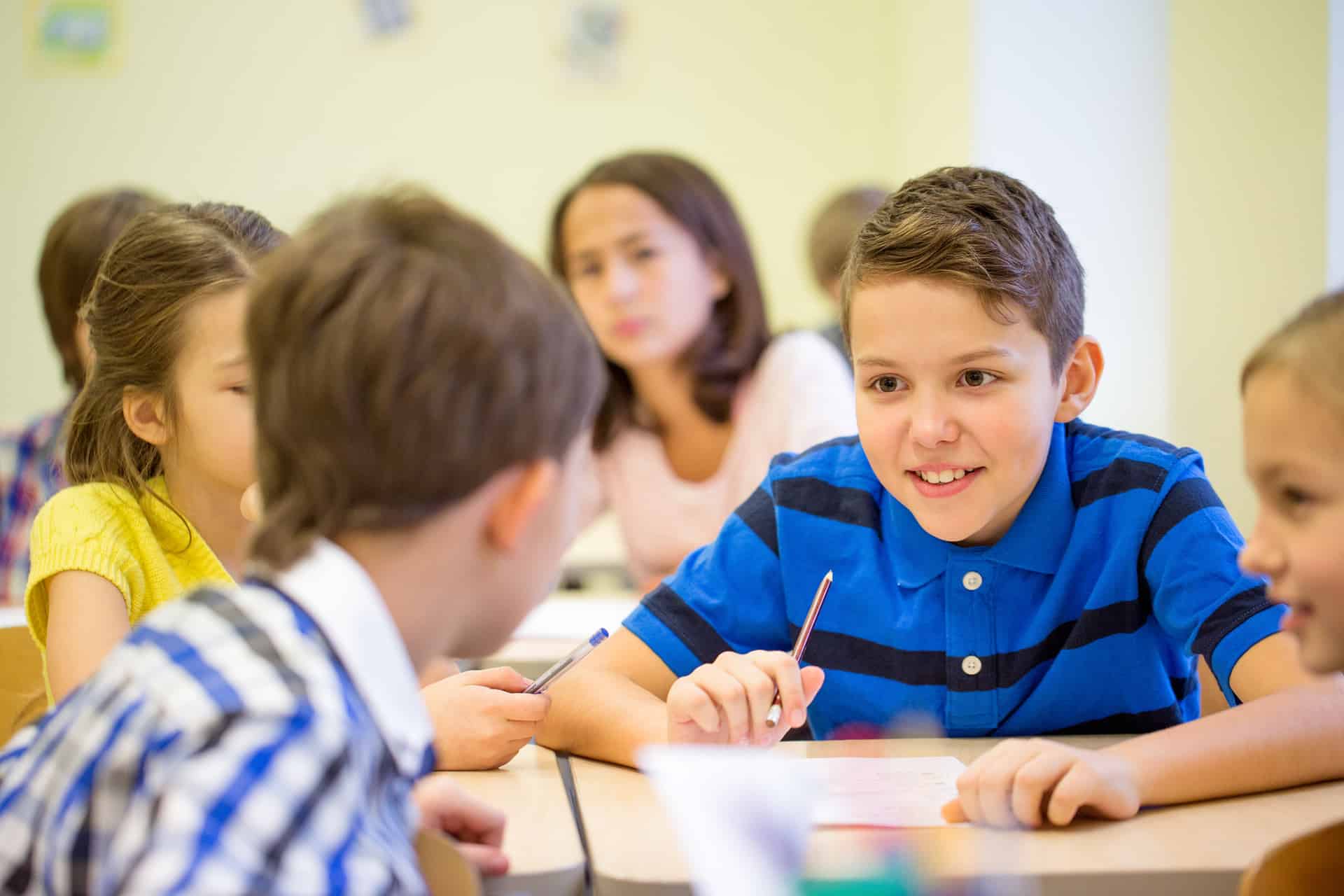 Part 6
Learn the difference between modeling the math and modeling WITH math
07/29/16, Sarah Galasso 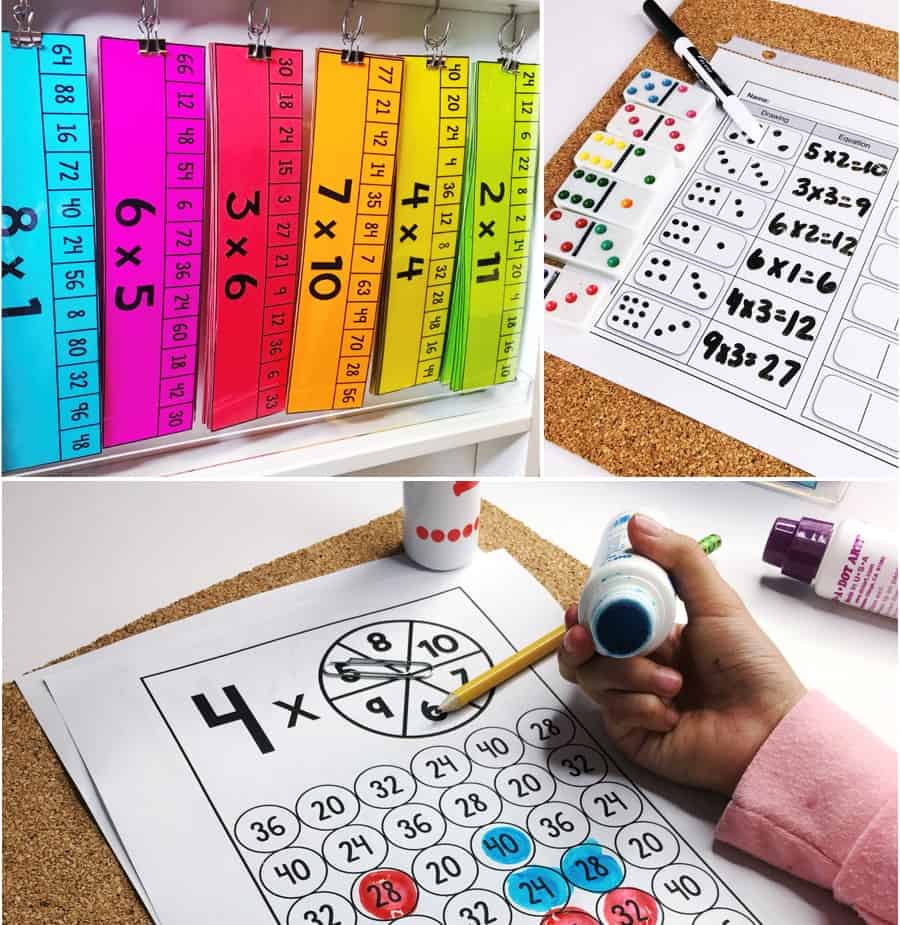