Can you solve this problem? If not, are you curious enough to figure it out?

In 2004, Google was a company on the precipice of ubiquity. But it hadn’t quite yet achieved its hegemonic status. Only two years later, Google (noun) would become the world’s most visited website and Google (verb) would enter the dictionary. But in 2004, the search engine still trailed behind then market leaders Yahoo and MSN.

To catch up to their competitors, Google knew it would need to grow. The trouble is that when a company like Google posts job openings, they become flooded with applications. So, what could they do to quiet the noise to better pinpoint the signal?

Google’s solution was to pay for billboards in Silicon Valley and Harvard Square that displayed a web address in the form of a math puzzle. The message read “{first 10-digit prime found in consecutive digits of e}.com,” with no sign of the company’s name on the ad. For onlookers who were curious enough to solve it, the answer (7427466391.com, of course) brought them to a website that presented an additional problem. It was only after cracking the second puzzle that the web page revealed it was all part of an unorthodox recruiting stunt from Google.

When asked about this stunt, Google executives explained that there were many bright minds who could solve these problems, but that there were far fewer minds who would be curious enough to do so when the endgame was unknown. Google didn’t just want the smartest people in the room, they also wanted the most curious.

To move our schools forward, we’re going to need to take a page out of Google’s playbook by tapping into the curiosity of our faculty.

Creating a Culture of Curiosity

In 2012, Google embarked on an ambitious quest to discover the qualities of the “perfect team.” The subsequent experiment was called “Project Aristotle.” The findings revealed quite a lot about the nature and climate for productive collaboration, but there was one finding in particular that has stuck with me.

When a single person dominates a team meeting, the collective engagement, curiosity, and intelligence of the team plummets. In other words, one person believing that they have all the answers is inversely correlated to the curiosity they cultivate amongst their team members.

As school leaders, we have to remember that the challenges facing education require an all-hands-on-deck approach. Even the most innovative and visionary school leader among us isn’t omniscient. We can’t make it our duty to know every answer or solve every problem; rather, our aim should be to democratize, deputize, and distribute leadership amongst our faculty members. By fostering this culture of shared responsibility and continual learning, we galvanize our faculty to be ardent learners who are driven by and rewarded for their profound curiosity to improve the lives and learning of their students.

A Culture of Yes!

A culture of yes is not a permission slip for everyone in your building to do exactly as they choose. Rather, a culture of yes is about tapping into your teachers’ professional curiosity and inspiring them to bring their ideas to life through a recursive feedback model. In a culture of yes, the curiosities of our faculty complement and even inform our own. The funny thing about a culture of yes is that more often than not it starts with a “No.”

Every week, I meet with one of our fantastic middle school Learning Support teachers, Andre Murrow. Not only is Andre purpose-driven and student-centered, but he has also been a pivotal force in minimizing social stigma around accessing learning support services. And while I’m singing his praises, it should also be noted that Andre is solution-oriented. During one of our weekly meetings, he proposed a reconfiguration of our remedial math group’s schedule. He enthusiastically laid out his plan for me, and I could instantly see many of the benefits. But I still had some lingering doubts about the proposed changes. In another work culture, these would have been cause for shutting down Andre’s new idea. But in the culture of yes, Andre and I both knew that we were on the road to finding a solution. I told Andre, “You’re going to get me there, but we’re not at a ‘Yes’…yet. For now, we’re still at a ‘No’.” The following week, Andre was ready to share the next iteration of his proposal. In it, he largely addressed the concerns I had articulated. But there were still some snags. We hashed out the list of remaining issues together and the following week, Andre returned to my office with a satisfied grin. He’d brilliantly figured out the necessary modifications to his plan, and I was now fully on board. In just three weeks, the culture of yes had brought Andre’s idea to life!

As George Couros says, “Schools should be learning organizations that promote innovation and are constantly focused on improving practice, which means we will never be done innovating, growing, and learning.” This is why a culture of yes matters. The perfect education is a process, not a place. If we want educators to continue to experiment, we need to champion their curiosities and commit ourselves to wherever their curiosities lead.

What can you do to stoke your teachers’ curiosities and change your school for the better?

One thought on “Millions Saw the Apple Fall, but Newton Asked Why”

About the Author: Zak Cohen is an educator, consultant, and blogger, specializing in personalized learning, school leadership, and Mistake Literacy. He is the Middle School Director at the St. Francis School in Louisville, Kentucky, with more than a decade of teaching experience in independent and international schools in the United States, China, and South Africa. He was named an ASCD Emerging Leader in 2020, and is currently a doctoral candidate in Education Leadership and Management at Drexel University. Website: Zakcoheneducation.com 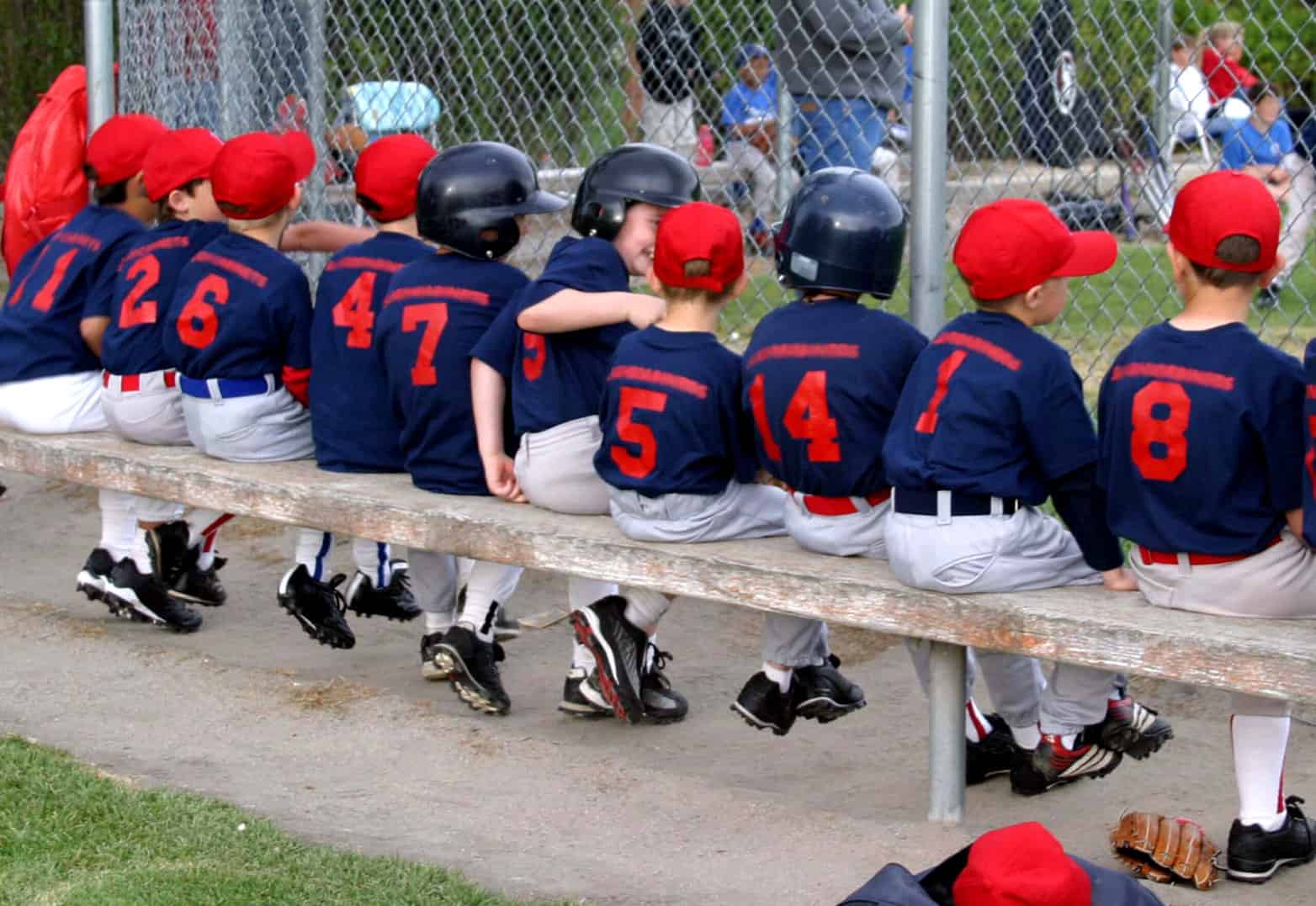 What a season of learning can teach us about leading
06/28/22, Zak Cohen 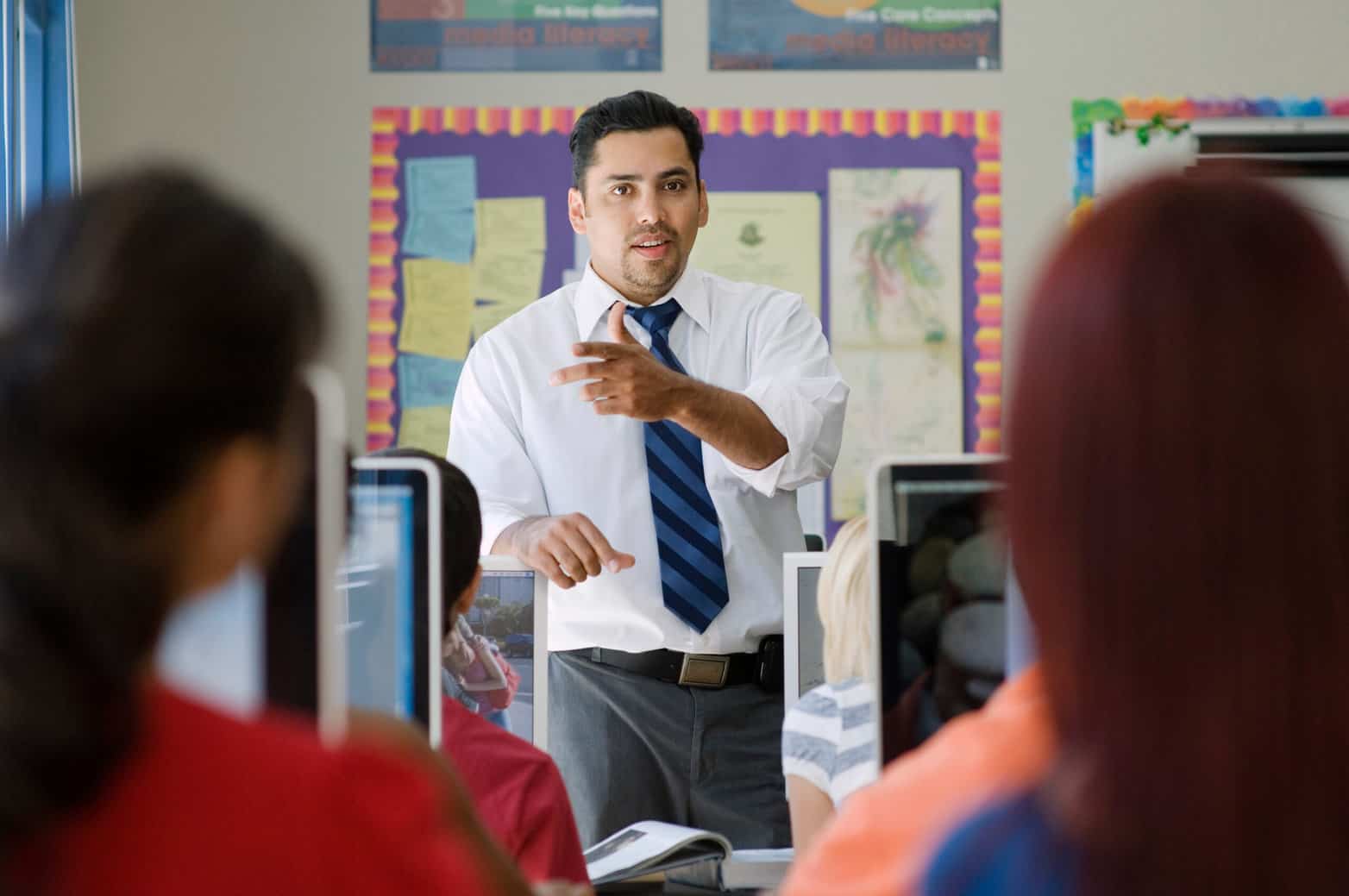 How school leaders can navigate the tumult of year two
06/24/22, Zak Cohen 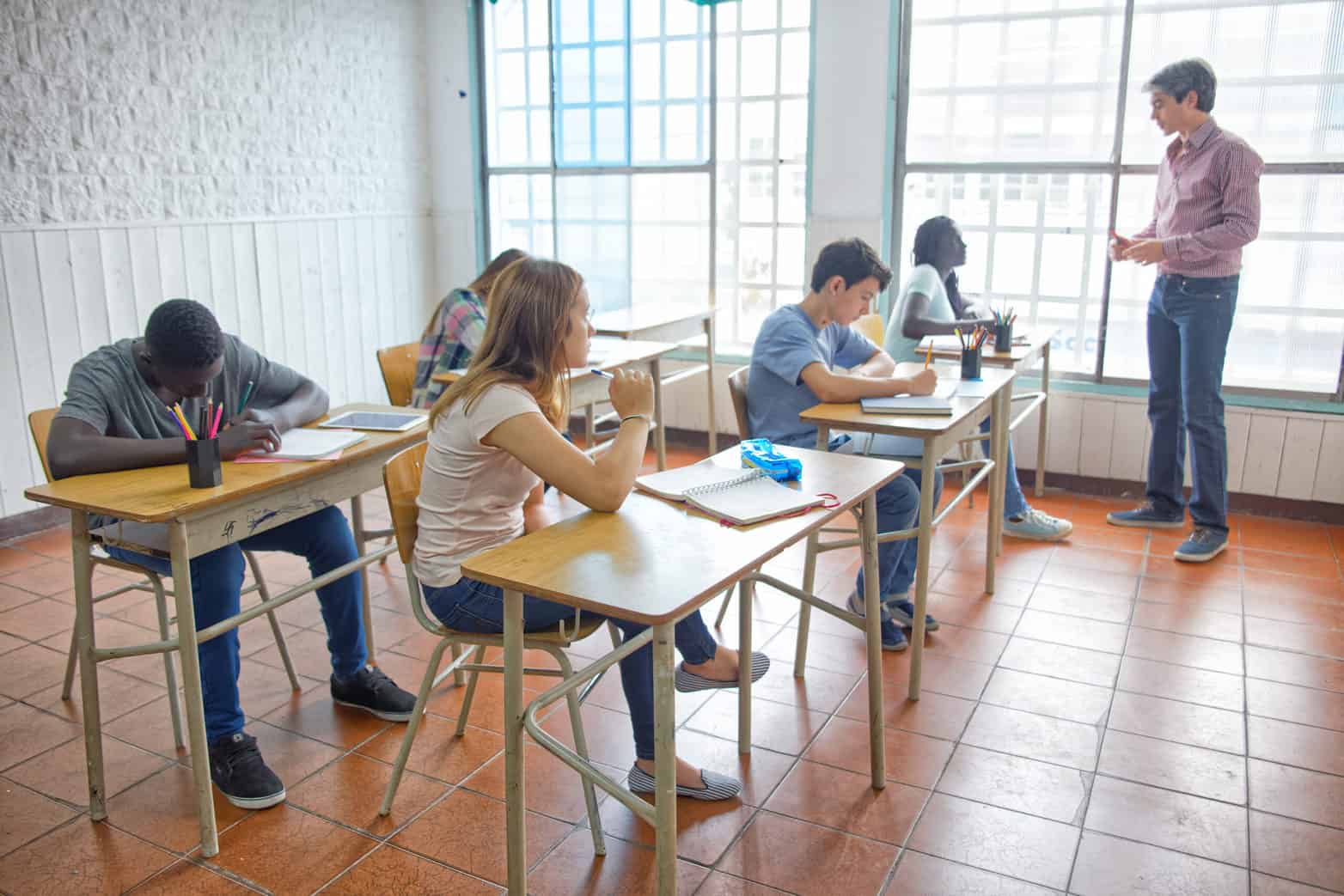 How veteran teachers are thriving in this shifting educational landscape
10/19/21, Zak Cohen