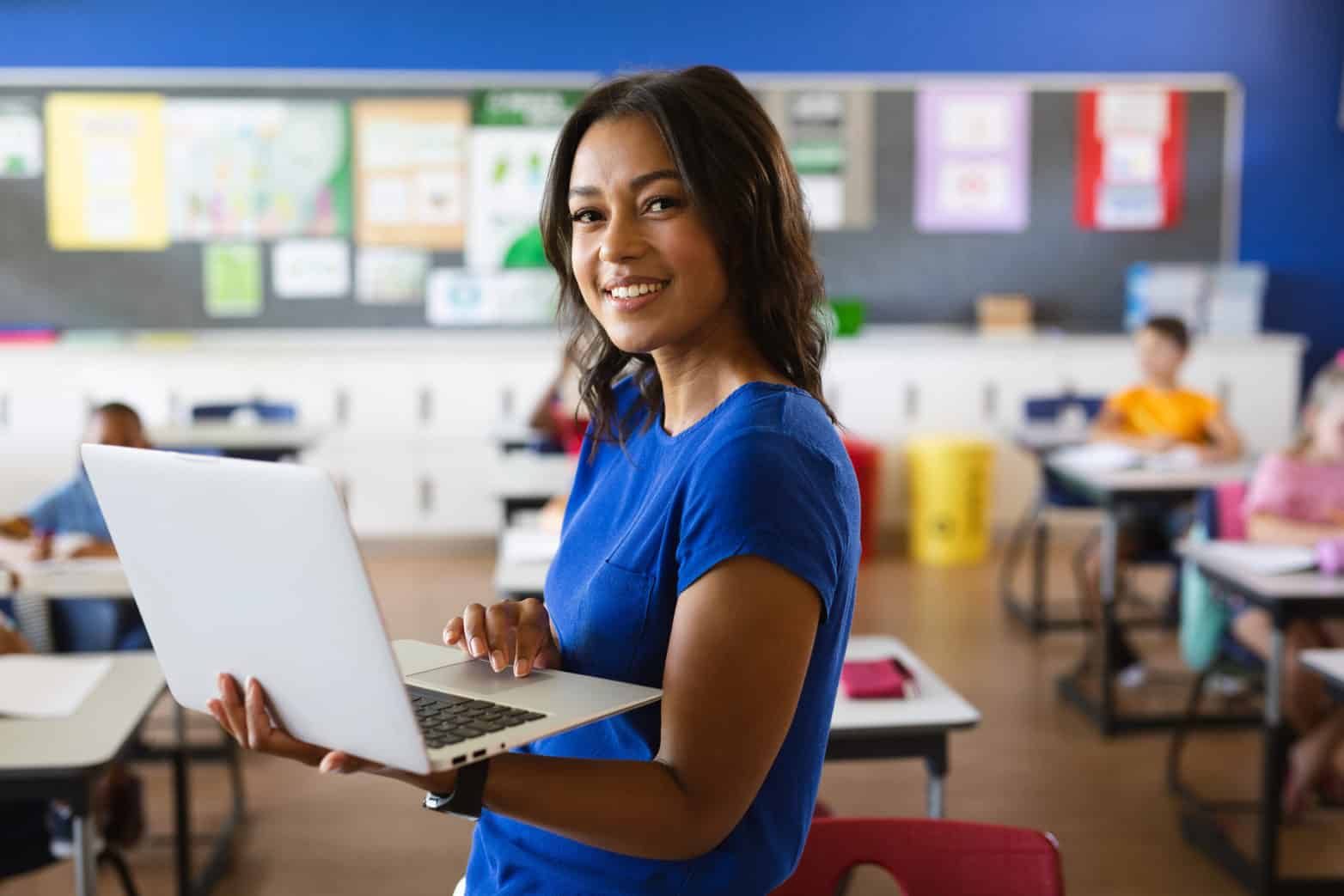 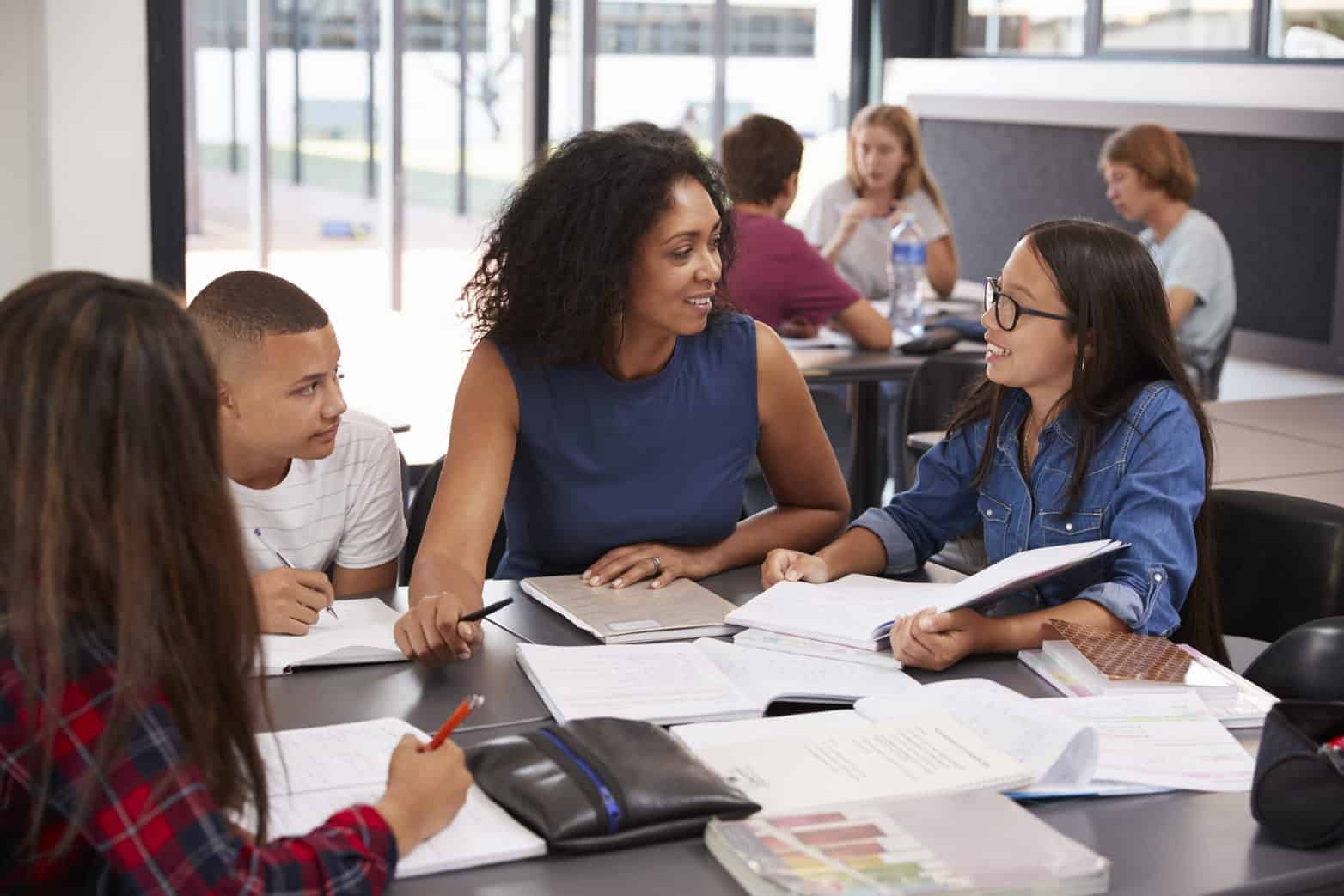 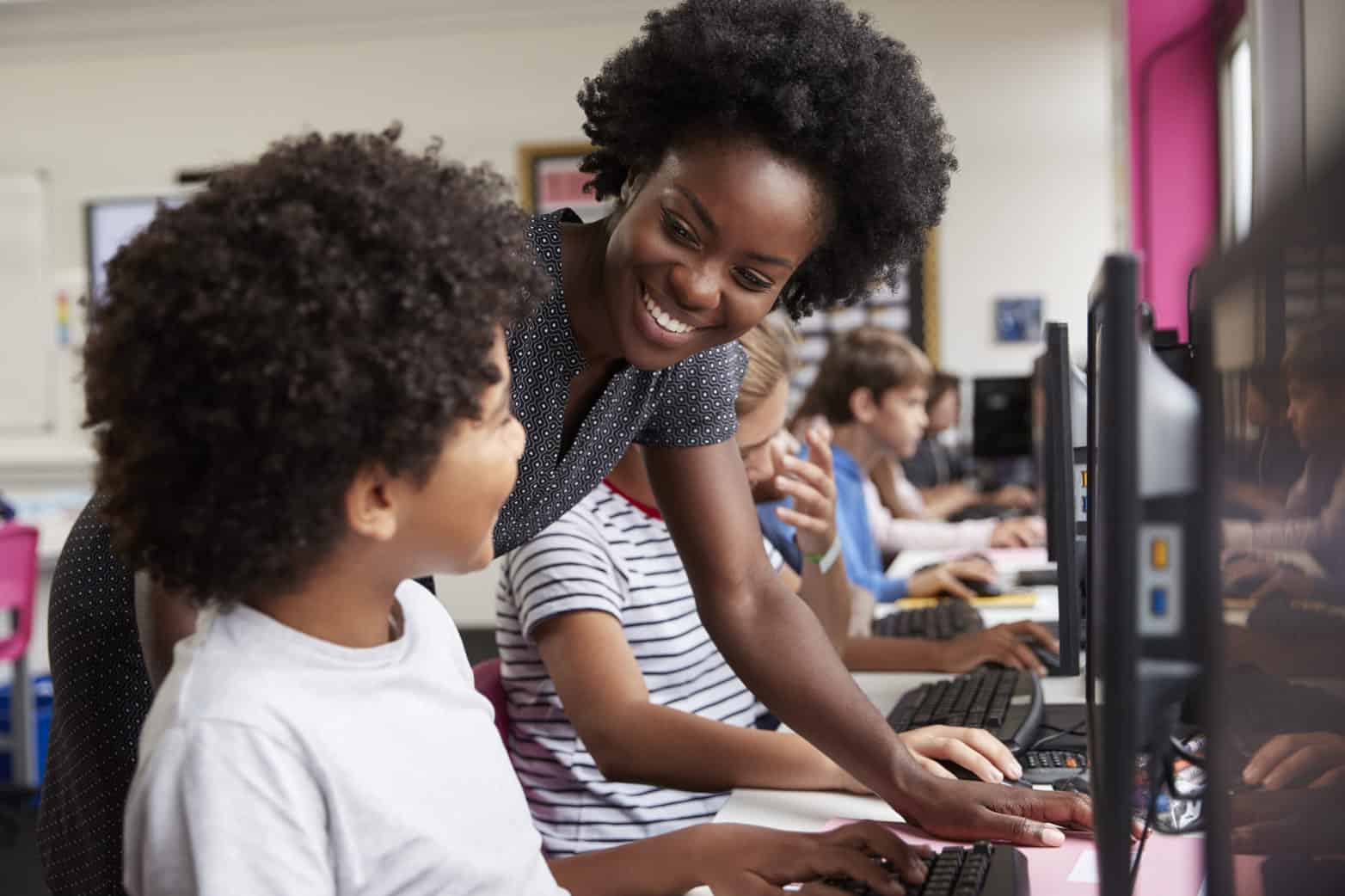 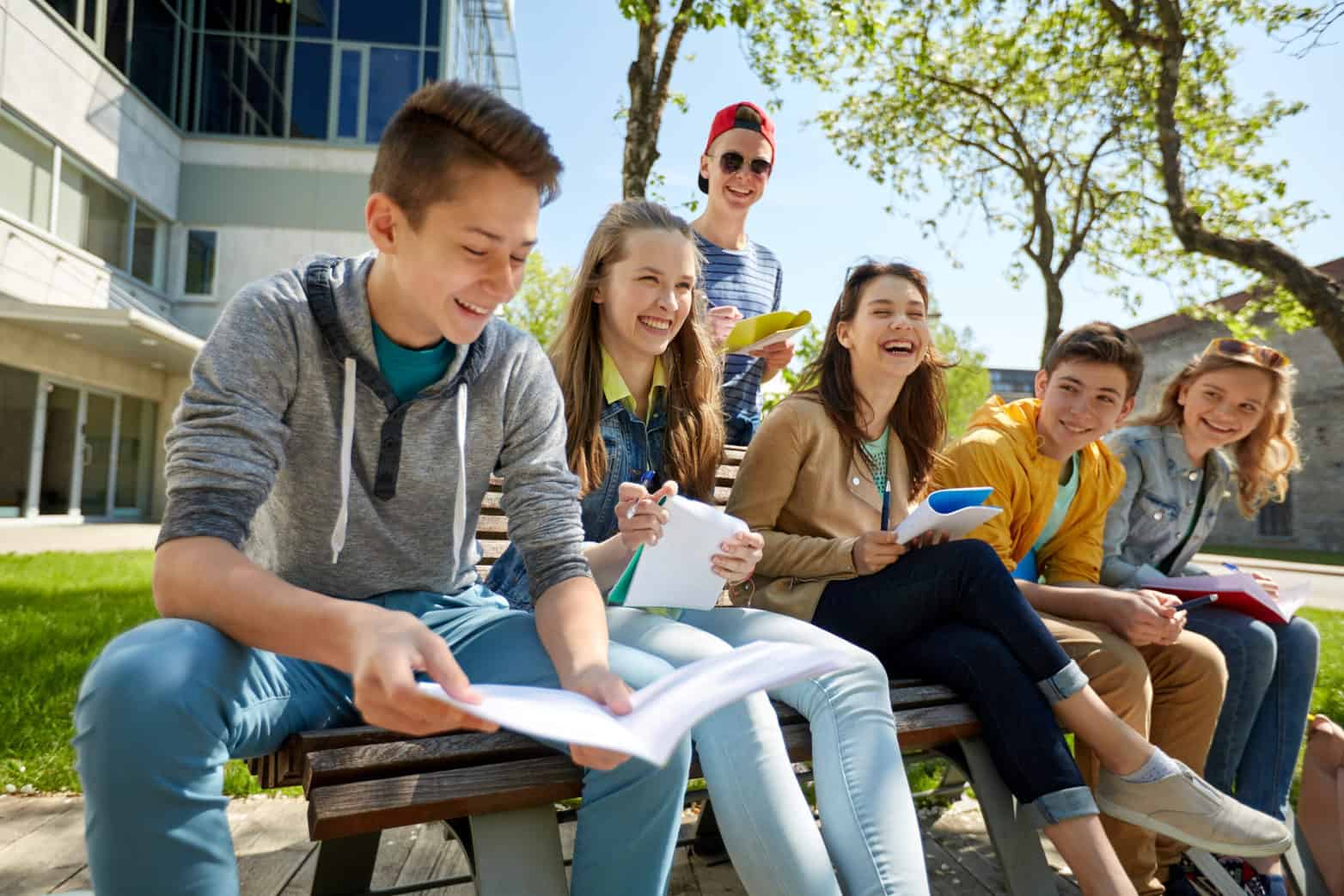 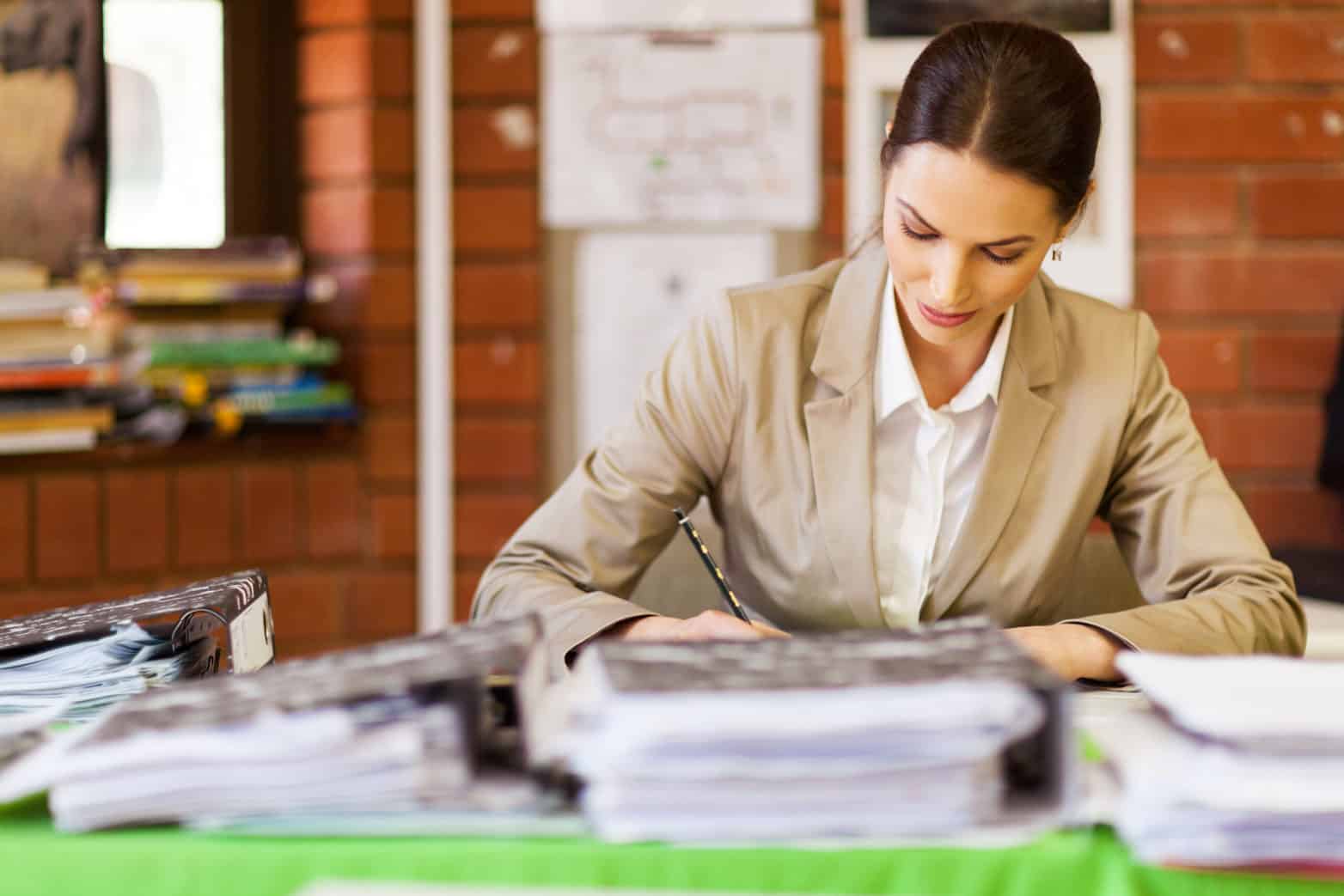 In the last post of this series, I talked about the three propositions of culturally relevant pedagogy (student achievement, cultural competence, and critical consciousness) as defined by Dr. Gloria Ladson-Billings, and how attending to those propositions requires educators to embody a sense of ingenuity in the classroom. After reading that post, you might have asked “how?” or “why?” The simple answer is that educators need to meet students where they are and for who they are.

Think back to when you were a student. Did your teachers believe you were or could be brilliant? Or did they perpetuate the myth that kids simply don’t know anything? If it was the latter, were they right? Or did they completely dismiss your potential?

It’s easier than you’d think to overlook some of the resources—academic and otherwise—that students bring to the classroom if you aren’t used to looking for them as assets to learning. Students’ life experiences, beliefs, and perspectives are not confined to the classroom. In fact, everything outside the classroom helps shape how they engage with classroom content and practice, as well as with each other.

Culturally relevant pedagogy encourages a recognition of students as whole beings with pasts and potential. When an educator and a student cross paths, students are right at the center of that past-to-potential spectrum. That is to say they’re changing, evolving, learning, and growing every day that they wake up and engage with the world. Student experiences are not static, and their intellectual prowess isn’t limited to what they can do with a textbook.

In her 2015 talk, “Hip Hop, Hip Hope: (R)Evolution of Culturally Relevant Pedagogy” at UC Davis School of Education, Dr. Gloria Ladson-Billings referenced Sam Seidel’s Hip Hop Genius video, which explores the idea that the “instincts, confidence, and ingenuity” employed by oppressed communities can inform classroom practice. These communities use the limited resources they have at their fingertips to “flip something out of nothing.”

In the context of culturally relevant pedagogy, bringing hip hop into the classroom is much less about bringing actual music to the classroom than it is about harnessing the spirit of ingenuity to improvise and innovate instructional practices to meet students’ needs. More than that, though, it’s about recognizing the power and impact of a culture. A 2019 article about hip hop culture from the Kennedy Center perfectly encapsulates how the creative resourcefulness referenced in Seidel’s video manifests in a variety of ways:

Hip-Hop is global, lapping on every shore and landing at every airport. But what does Hip-Hop mean? Is it the music with a chest-thumping beat? The rapid-fire lyrics rapped into a handheld mic? Gravity-defying dance steps? Writers turning walls into canvases with larger-than-life letters and illustrations? The answer is all of the above—and more. Hip-Hop embraces these artistic elements, most definitely. But it also has blended and transcended them to become a means for seeing, celebrating, experiencing, understanding, confronting, and commenting on life and the world. Hip-Hop, in other words, is a way of living—a culture.

Amplifying students’ knowledge, identities, talents, and experiences in the classroom has the potential to enrich the learning experience for all students. It also flips on its head the way we think about education: rather than letting the education system dictate how students should learn, students are at the center of their own learning and can see their value as scholars in the classroom. Educators can become agents of change by giving students opportunities to engage in content that means something to them personally, boosts their confidence, and gives them the freedom to assert their skills and instincts in spite of a system designed to oppress them.

In short, students bring a wealth of knowledge and brilliance to the classroom that can be a catalyst and a foundation for whole-class learning. At Student Achievement Partners, we emphasize culturally relevant pedagogy alongside standards-aligned instruction to ensure historically underserved student populations are not only reaching their highest academic potential, but also being seen, heard, and validated for who they are and how they show up at school.

How will you adopt a hip hop mindset to help center students in your classroom? 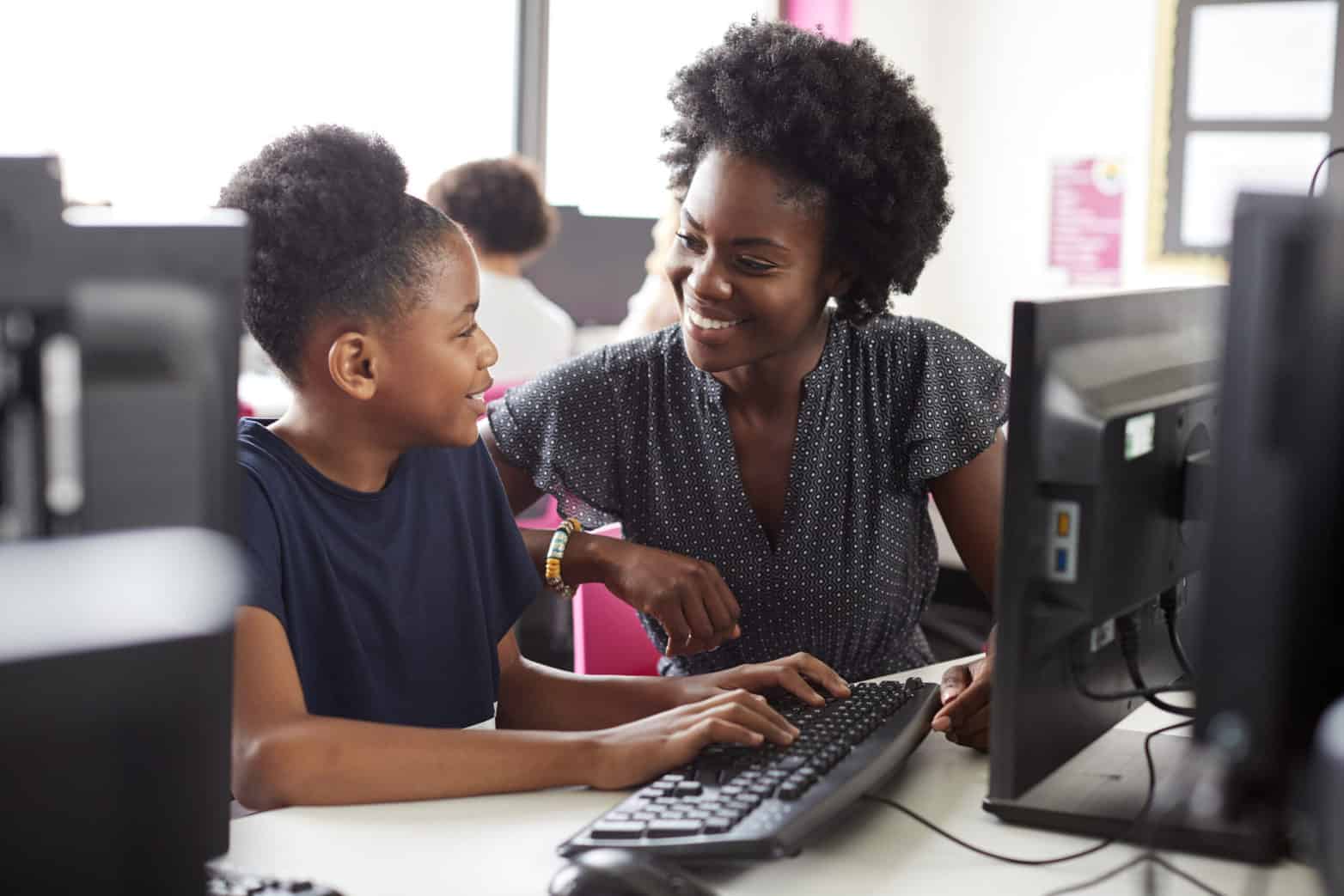 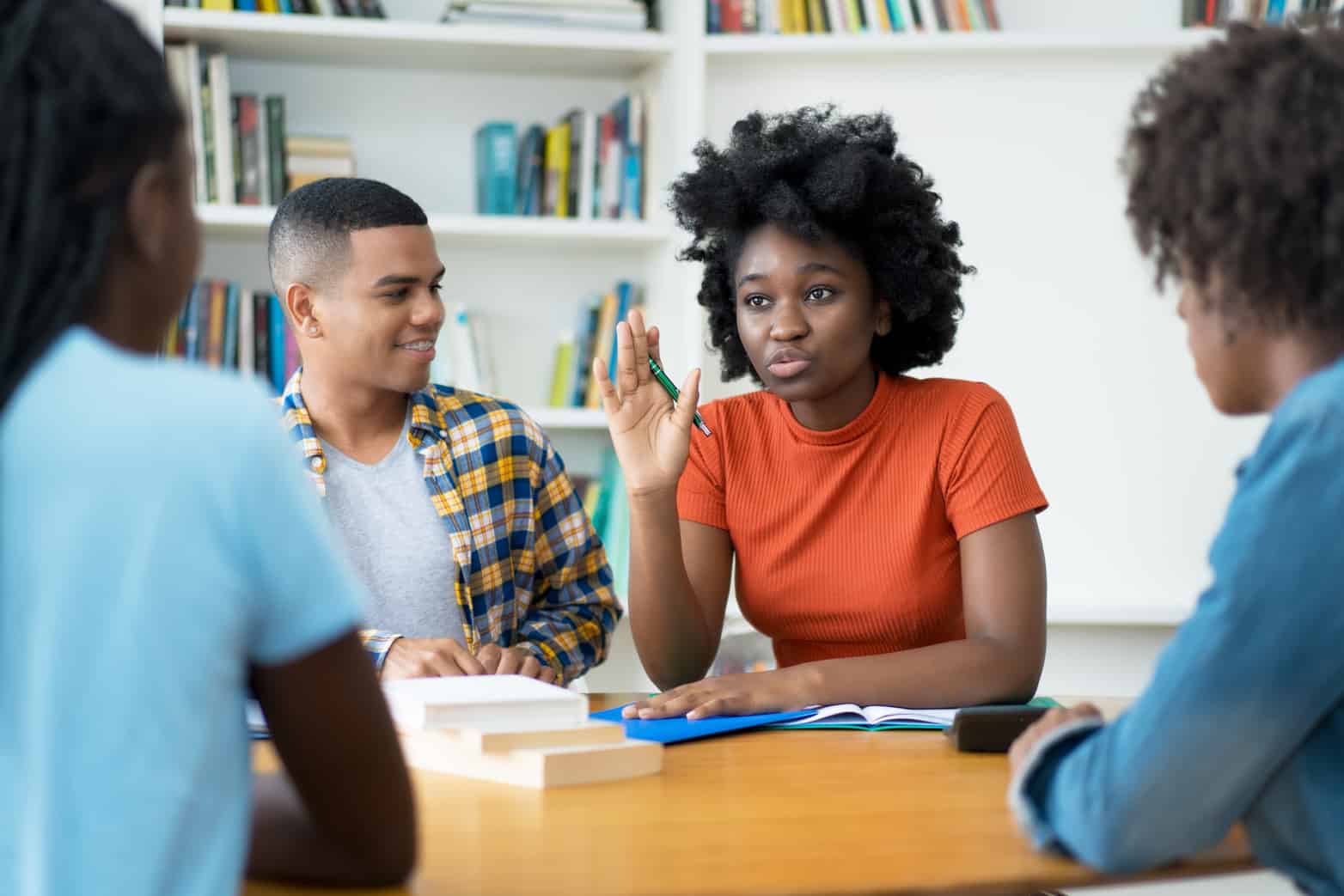 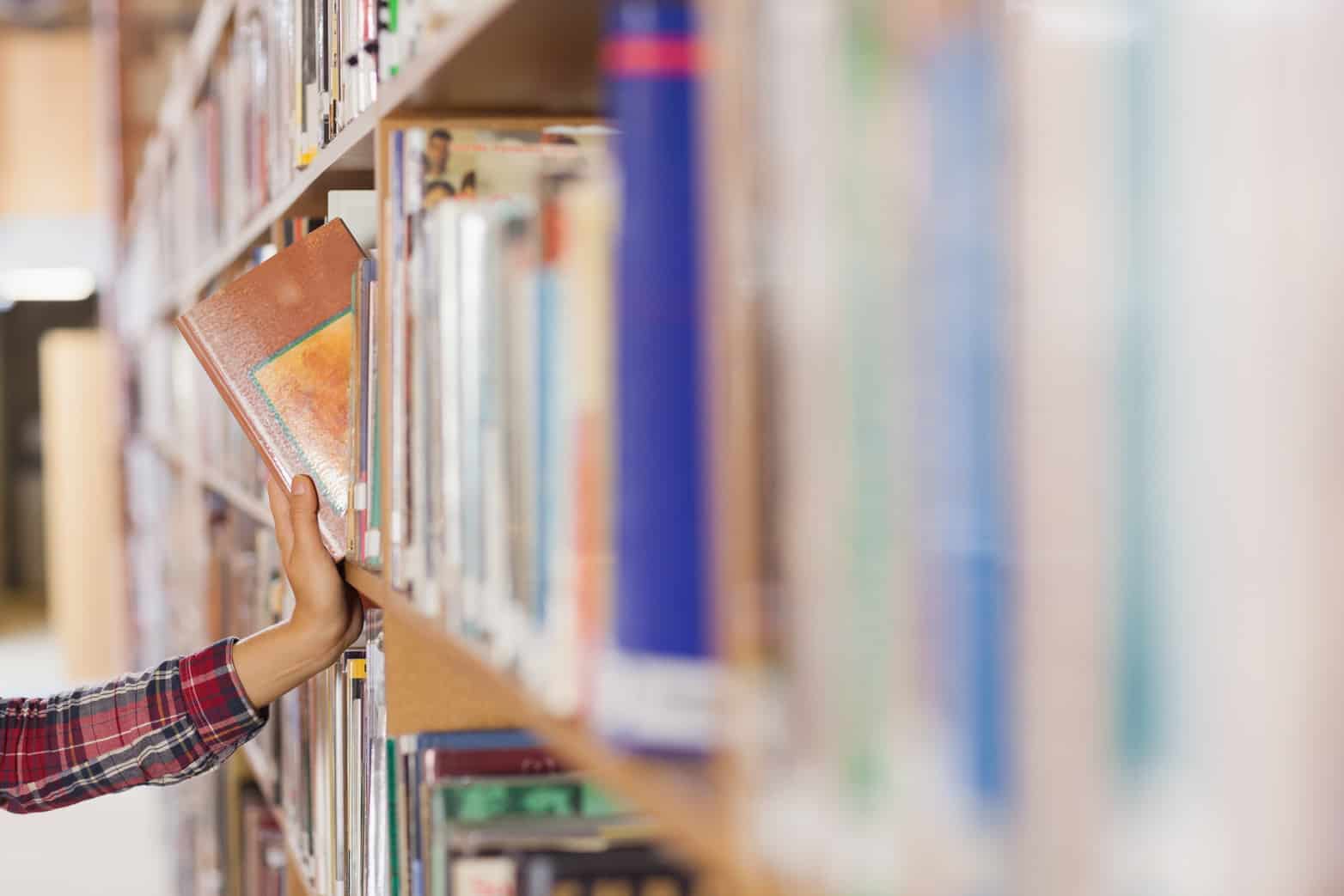 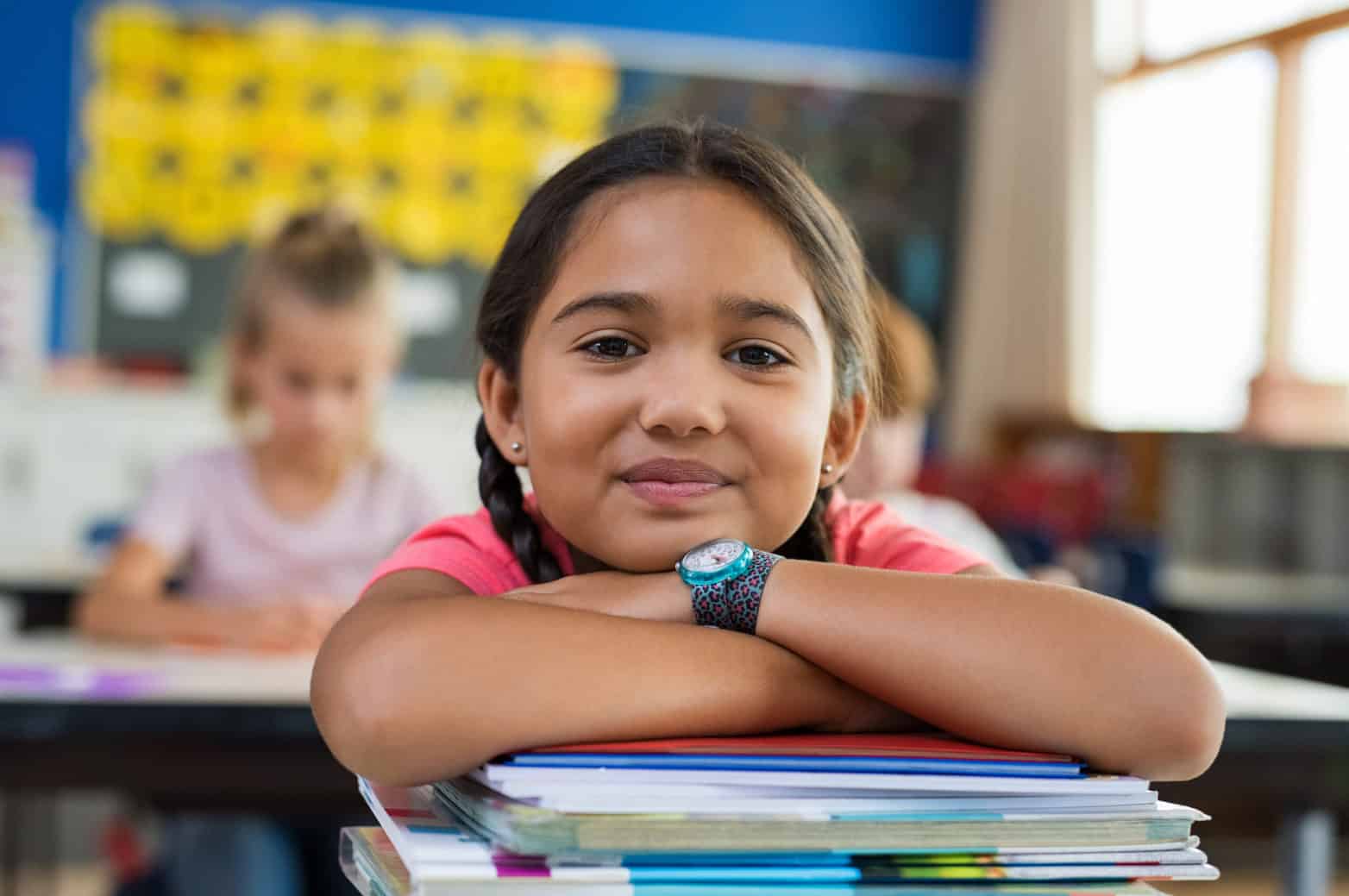