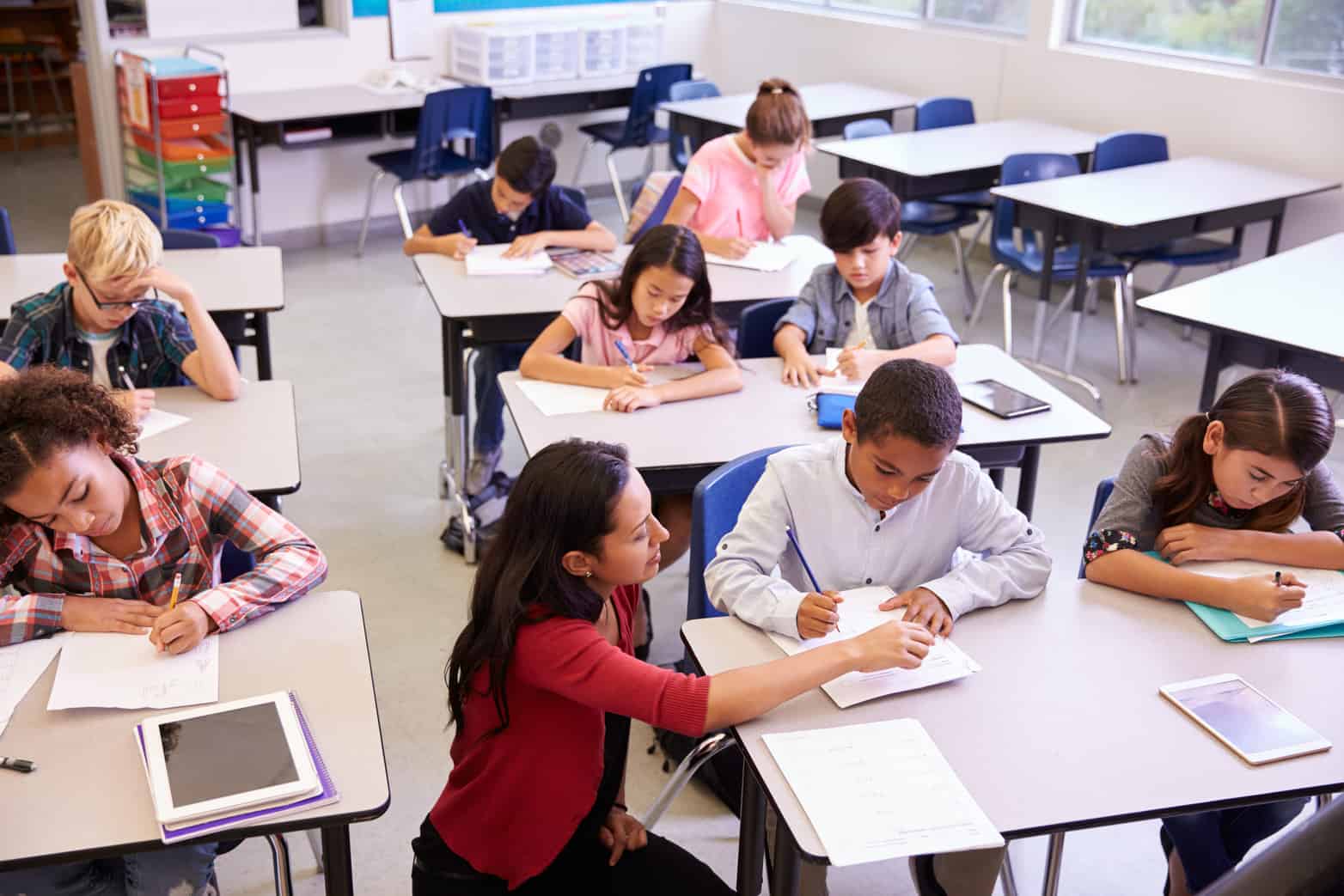 The education sphere has a lot of opinions about formal assessments: “Too many!” “Too few!” “Wrong topics!” “Wrong questions!” “Unfair!” “The only fair way to determine student progress!” There are lots of voices and lots of disagreement, but one voice you rarely hear is that of the student. What do students think about the assessments they’re required to take? In a project with Student Achievement Partners that focused on learning from students, I decided to interview two current high school students and two current college students to get an authentic understanding of their attitudes toward standardized testing. What I learned is that testing is an ever-present factor in kids’ lives, and yet, students do not see much connection between what they are learning and the skills they need to show on standardized tests.

The four students I interviewed all shared a common sentiment on the pressure that comes with comparing scores in standardized tests, specifically at the high school level. Obsession with test scores, in their view, created a culture that was more conducive to competition than it was to learning. It was stressful in unexpected ways, they told me. Julian, a freshman in college, stated:

“I remember the weeks before the test when our advisors would send out emails with the date of the test and what room I would take it in, it was just stressful knowing it was coming up, but not being able to do much about it. When I take a test for a class I can reduce my stress by studying the material I know will be on it, but for the ACT I felt completely unprepared, which meant more stress.”

Julian’s experience makes it clear that kids are going to stress over a test when everything has indicated to them that this test determines so much about their future. This causes a spiral in students’ minds that causes them to forget why they are learning, but instead focus on a test.

What Teachers Can Do

Students need to hear that there really isn’t any pressure on a standardized college entrance test like the ACT or SAT. Teachers can offer simple reminders like telling students that these tests can be taken as many times as they want, and it doesn’t determine a successful future. Everyone’s path is different. It’s hard for teenagers to see past a big test that is heavily talked about in the lead-up, so it’s essential for an adult who has gone through what they have to offer guidance.

I also learned that success on standardized tests is more realistic for kids who come from families with money. Owen, a high school senior explained, “I actually did really well on the ACT. I definitely think the ACT prep class my mom made me take helped me manage my time on the test, but I have also always been a good test-taker.” Students from low-income households are not offered these types of ACT prep classes, or if they are offered, they are simply too expensive. Therefore, success in standardized testing turns into an equity issue, many times more a measurement of a family’s ability to pay for test prep courses than of students’ learning or likelihood of success with college material.

Teachers can help close the gap in success on standardized tests by connecting in-class material with strategies that help students perform well on assessments. Anyone can find material that would be used in test prep classes through the internet and books, but students likely won’t seek it out on their own, so they need someone to bring it to them in a way that doesn’t take away from learning. One way to do this would be to use tests and quizzes with a similar format to a standardized test (when it doesn’t interfere with the teachers’ goals for learning). This is an effective way to prepare students so they are familiar with the process of taking these types of tests, without doing it so much that it becomes boring and redundant.

To further prepare students for the content of each of the basic subjects covered on the test, teachers can focus on content that is known to be fundamental to doing well on the test in their respective subject. For example, a math teacher can cover fundamental concepts that are needed to answer problems on the test. By implementing small preparation like this in the classroom, you help students by taking away the pressure, and providing useful help and preparation that will pay off in the future when it comes to the real test.

The Narrow Scope of Assessments

Throughout the interviews it became clear to me that many teens don’t trust that tests capture who they truly are as students and people. For example, Gandhi, a sophomore in college, shared that being someone who knows how to work hard is an important part of who he is.

“I am honestly not a book smart type of person and that was something I realized, probably my freshman year. I realized I wasn’t great at school when my parents looked at my first semester grades and basically told me that if I don’t work harder than the average student I’ll probably end up with a future I don’t want. My parents explained the importance my grades had on my future which forced me to create really good study habits…and now it’s just normal for me to be a hard working student and that has translated to good grades for me, personally.”

Gandhi worried that his classroom success wouldn’t necessarily be captured by a test that could only measure so much. Further, he feared that the way the test was structured, with long sections and only short breaks in between, wouldn’t allow him the time to really mentally prepare for the next section. In short, kids are so much more than a single test score, and it is hard to trust that whatever score you get really reflects your capabilities as a learner and person.  Gandhi’s work ethic, while it would certainly be an asset in college, wasn’t captured in his assessment performance.

In closing, while these interviews touched on many themes, the overarching one is that assessments shouldn’t define students. The stress associated with assessments, inequities in preparation, and narrow scope of what’s reflected all point to reducing the emphasis and credibility we give formal assessment.

About the Author: My name is Santiago Davila and I was born in Guadalajara, Jalisco Mexico but grew up mostly in Milwaukee, Wisconsin. I’m currently a freshman at Depaul University-Chicago where I play for the men’s soccer team. I am majoring in Communications and Journalism. 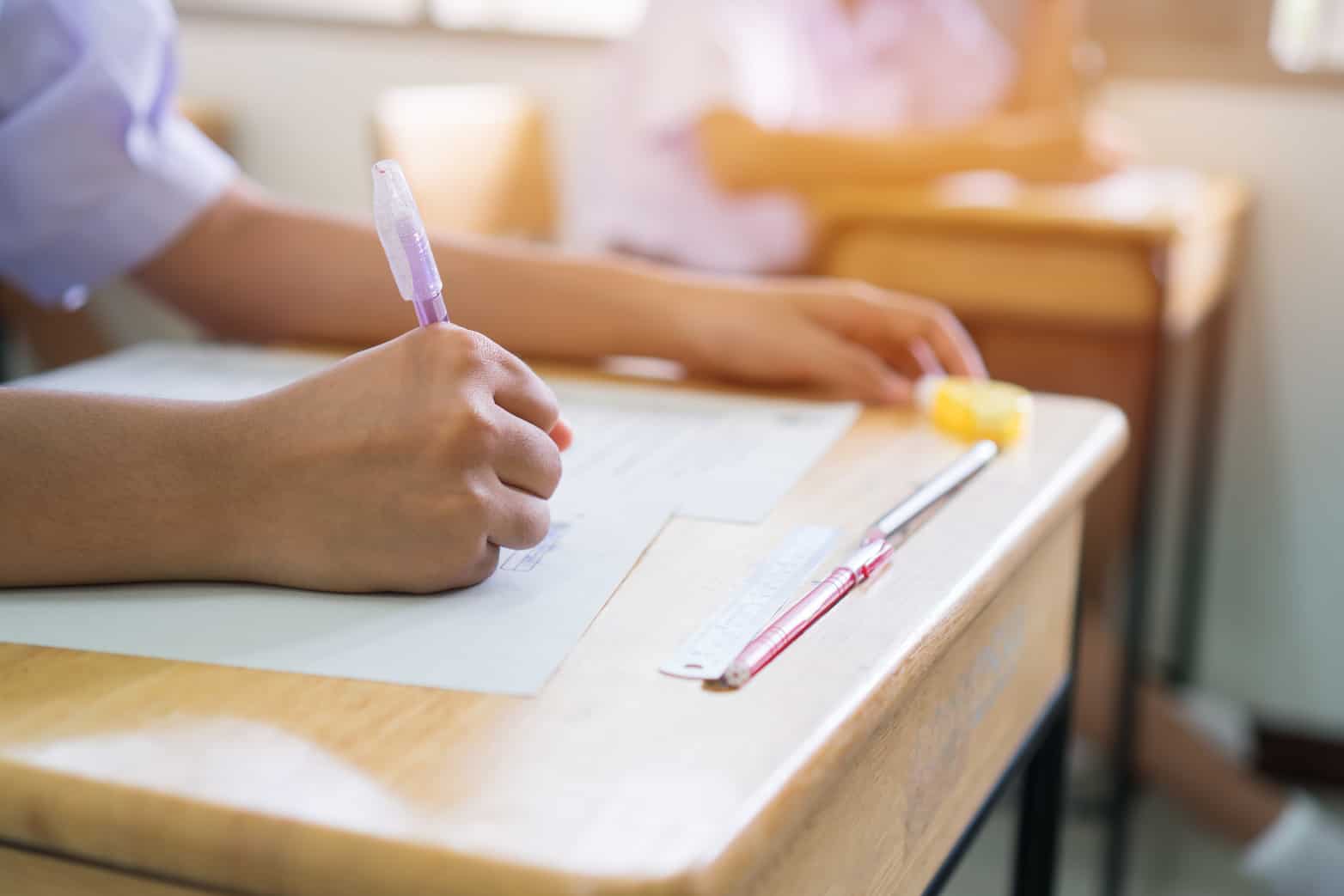 Part null
A Framework for Text Complexity in ELA and Reading
11/08/19, Katie Keown 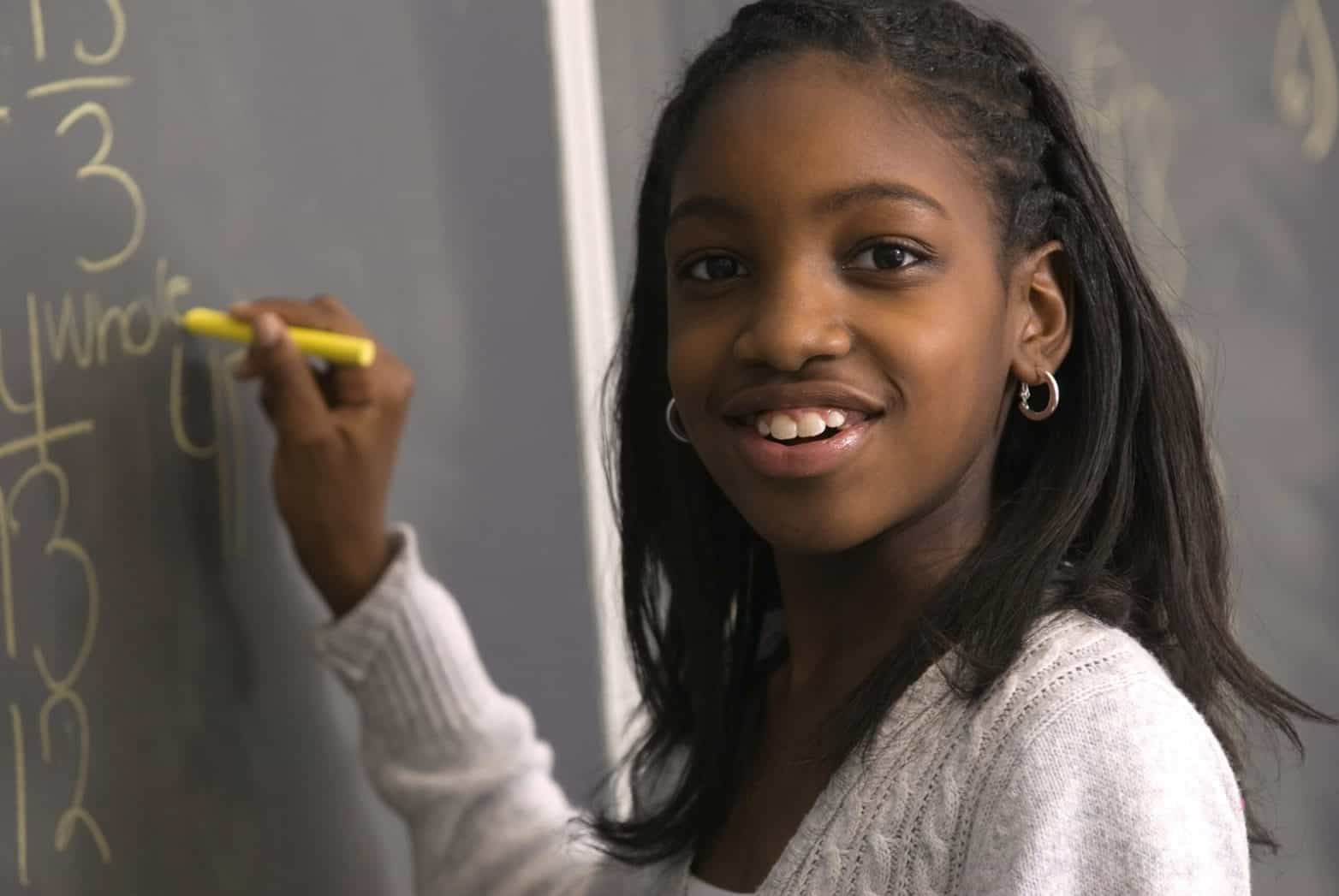 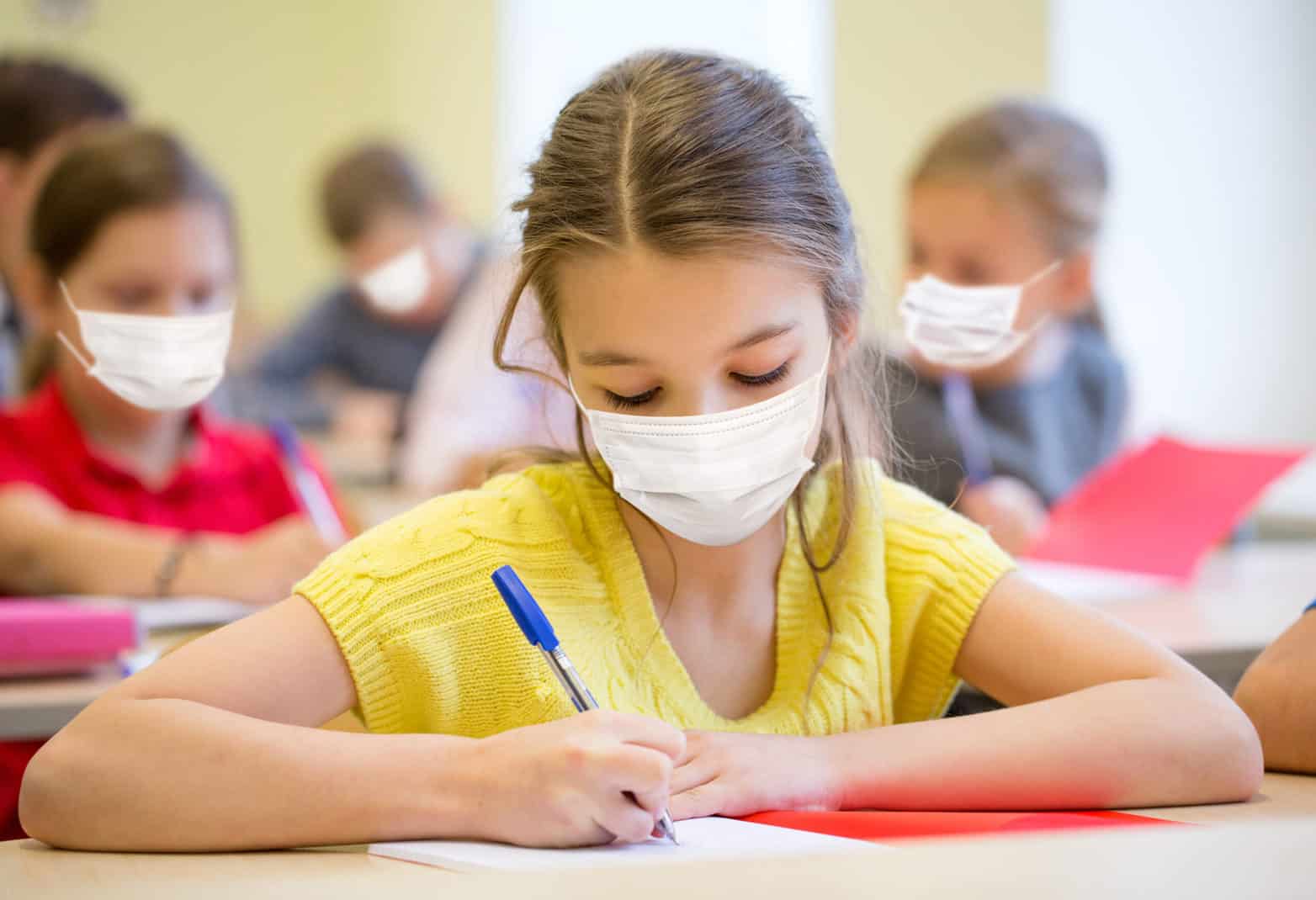