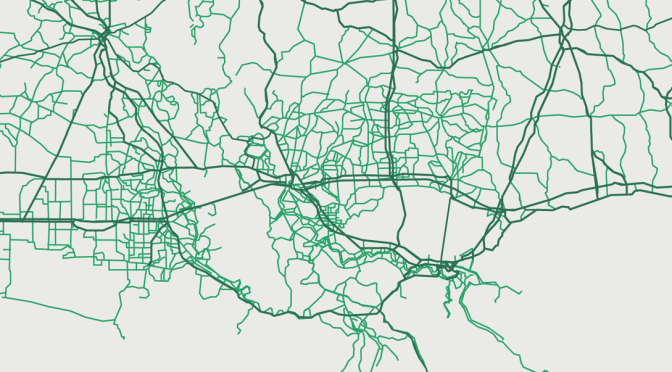 Part 3
How Louisiana communicated its alignment concerns to publishers
06/30/15, 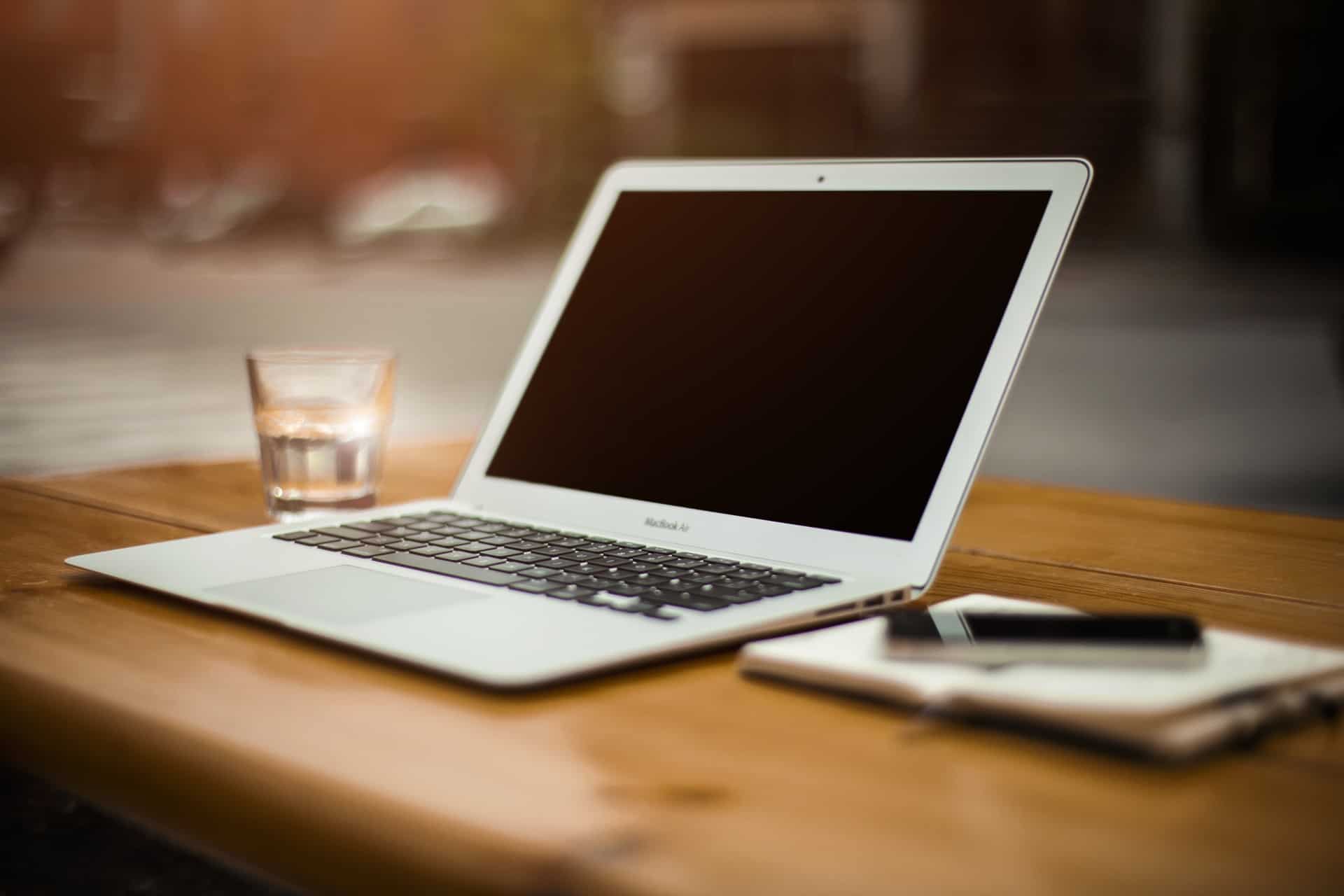 Part 4
Why Louisiana chose to share all its curricular reviews online and where you can see the findings
08/13/15, Student Achievement Partners
PT 1