As the pandemic was waning and masks started to come off, I found myself in the seat of a makeup artist after deciding to treat myself to a little makeover for a black-tie affair. As the artist and I were talking, I started telling her about my work in math education and immediately, she began to tell me how bad she is and always was at math. “You’re not bad at math,” I tell her, a disbelieving look on her face. She responds, “No, trust me, I’m terrible at math.” We go back and forth a bit and finally she asks me why I keep insisting she’s actually good at math. I respond, “You use so much math as a makeup artist, from the symmetry you’re creating with makeup on my face to the ratios you are blending to create the perfect match to my skin color. You’re actually amazing at math.” She looks at me with an emotional expression and responds, “I never thought of it that way.”

And herein lies the problem: until we redefine what it means to be “good at math,” we will continue perpetuating the misconception that being good at math is only associated with those who are quick at calculations. Math is so much more than the stories we’ve been told, and it pains me to think about the many children and adults who move around in the world thinking they’re not good at something that they are or could have been had they possessed a different mindset.

Gholdy Muhammad writes in Cultivating Genius that teachers should be lovers and experts in their content and should teach their students the skills of mathematicians. What I see in too many classrooms is the manifestation of those all too common feelings of not being a math person. If a large majority of teachers who teach math don’t see themselves as math people, what implications does that have for our students? We know that joy and love are contagious, but so are fear and dislike. So how do we combat that diminishing phrase people use to downplay their math skills: “I’m not a math person”? Have you ever considered the plausibility of that statement and the potential impact it has not only on the person invalidating themselves but on those around them?

Let’s start with the first question: is there such a thing as a “math person”? The answer is simple: no, there is no such thing. Everyone has the potential to achieve at high levels in math, when given the right opportunities to do so. The research around this topic is robust and compelling.

Stanford professor Jo Boaler conducted a study to learn what happens in the brain when children do math. She found that when children solve math problems, there are specific parts of the brain that light up. The brains of children who have math disabilities, however, tell a different story. When they solve math problems, the typical areas of the brain associated with reasoning do not light up, but rather other parts of the brain do. Armed with this knowledge, she took a group of students with math disabilities and for 8 weeks those students received intentional tutoring. Students were exposed to visual math and were involved in conversations about problems and writing about math. After 8 weeks, something remarkable happened: their brains began to function in the same way as a student without disabilities. Neuroplasticity is an amazing thing!

In addition to the types of opportunities we expose our students to, math identity, not IQ or some innate mathematical ability, has a greater impact on achievement. The beliefs we hold and communicate about our abilities in math and those of our students has the most significant effect on performance. In other words, belief equals achievement.

So what can we do as educators to foster this growth mindset that every student has the potential to be an outstanding math thinker? “It is very difficult to have a growth mindset and to believe that you can grow or learn if you are constantly given short, closed questions with a right or wrong answer,” Boaler says. Instead, she recommends giving visual problems that provoke discussion and that have multiple ways of solving. When we change our mindset, work to impact our students’ belief about their own abilities, and provide them with opportunities to explore, discover, and communicate their thinking, we will see more students finding success and growing as mathematical learners and doers.

The work of developing students’ math identity also has implications for equity. Research shows that fixed mindsets play a critical role in the underachievement of minorities and women in math. Changing the narrative for these students, in particular, is critical to the work of creating more equitable math instruction.

The messages we send to our students are powerful. These messages are sent through our own feelings about math, how we engage our students, the tasks we provide, the feedback we give, and the grades we assign; this power has the potential to harm or lift up our students. We are all math people.

One thought on “Debunking the Myth of the “Math Person””

About the Author: Jessica Lauer Tilli is a Math Curriculum Specialist for a large urban district. In her current position she creates curriculum, provides professional learning for teachers and leaders and is leading the charge to prioritize early mathematics in her district. Jessica believes deeply that every child, regardless of zip code, deserves the opportunity to develop a strong foundation in mathematics. She is a fierce advocate for creating access for students and most recently led a team of educators to develop a Comprehensive Guide for Early Mathematics. She is currently a doctoral student studying educational leadership. 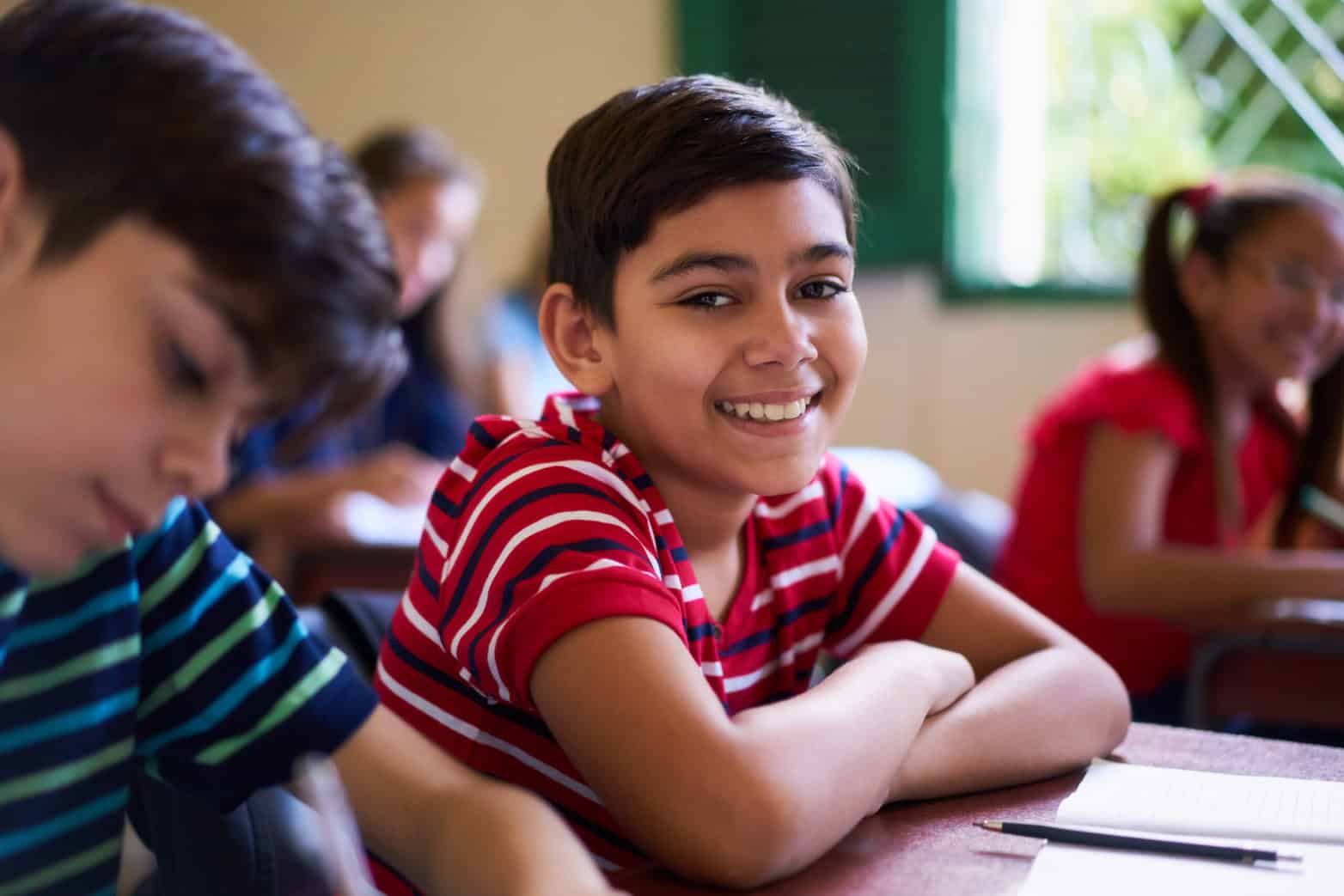 Part 3
How to see more than one ray of mathematical sunshine
07/06/21, Leah Baron 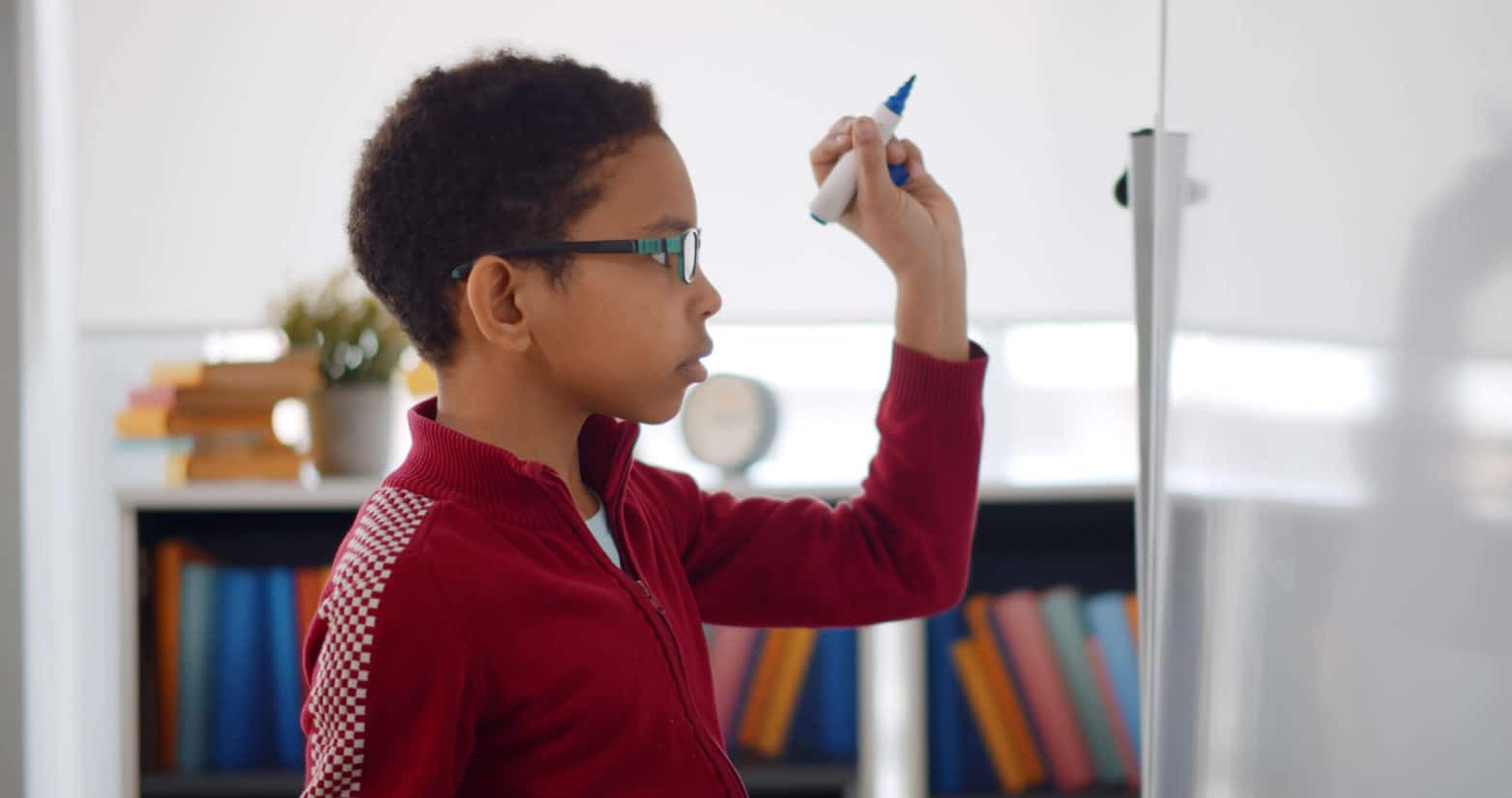 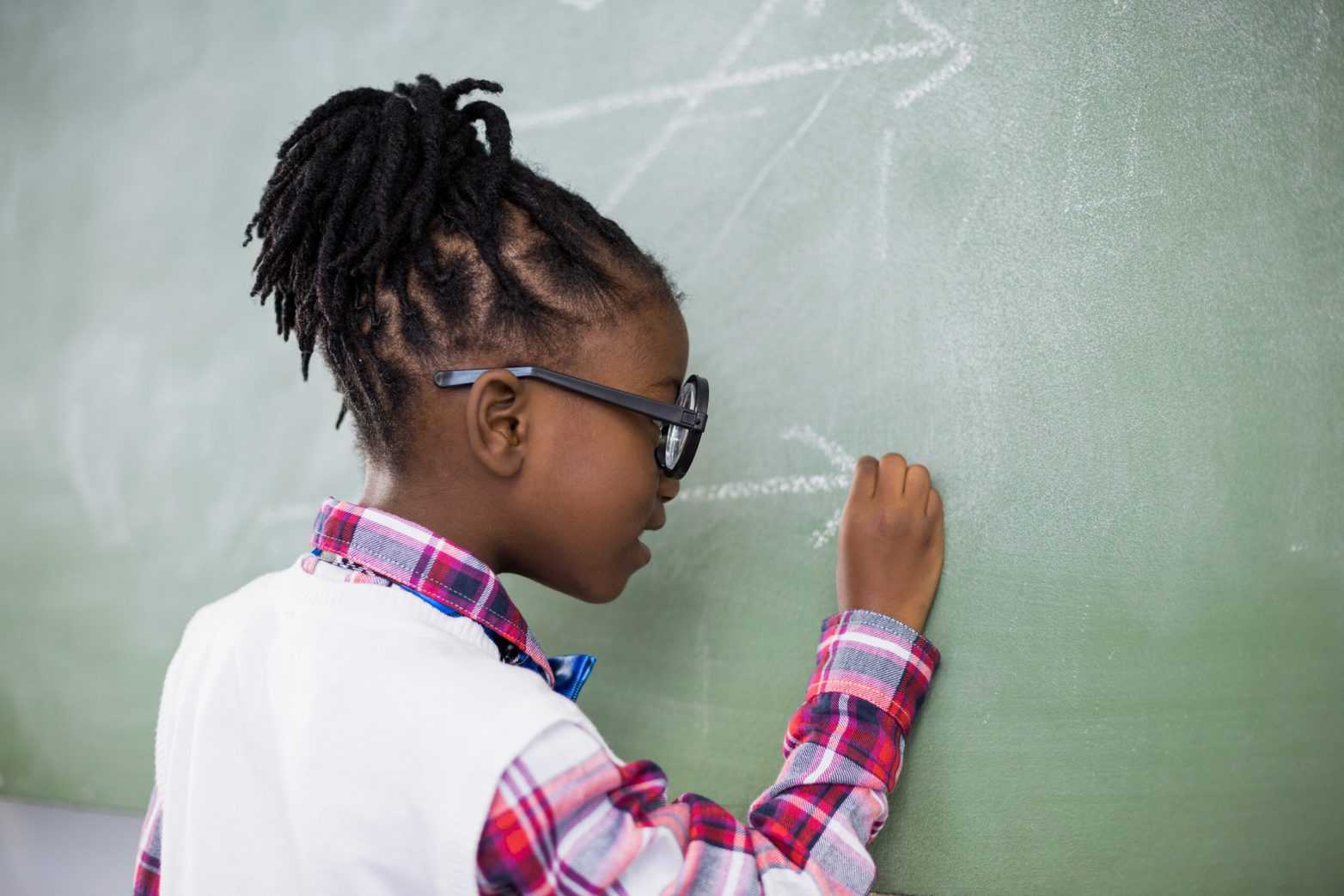